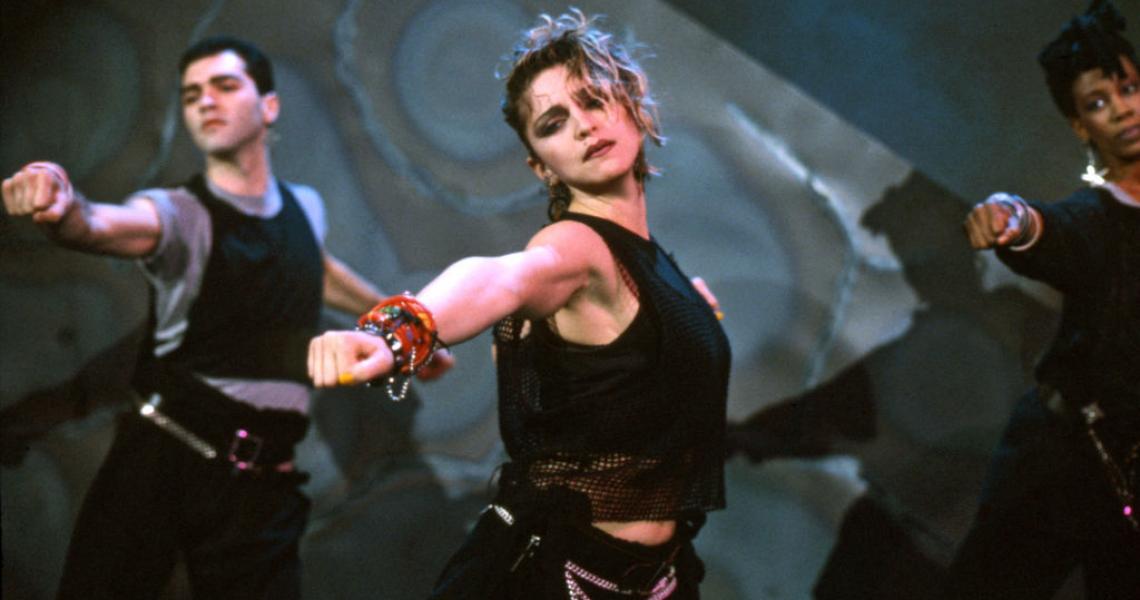 On Jan. 27, 1984, the woman who famously told Dick Clark her plans to "rule the world" got a step closer to her goal when Madonna hit the stage at the Manchester, England nightclub The Hacienda.

Read More: January 1984: When Madonna "Ruled the World" with "Holiday" on 'American Bandstand'

The two-song performance - a lip-synced dance to "Burning Up" and "Holiday" off her self-titled 1983 debut album - was recorded for the up-and-coming British music series The Tube. Audiences at the club and in their living rooms caught their first ex-U.S. glimpse of a woman who'd dominate the pop charts in the '80s and beyond, clad in her now-iconic attire of black, navel-baring tops, big earrings and arms full of bracelets and bangles.

At the time of the performance, "Holiday" was holding up the bottom of the U.K. Top 40; within a month, it peaked at No. 6 - her first of an incredible 63 Top 10 hits in that country. 1984, of course was a banner year for Madonna around the world after the release of second album Like a Virgin.

"She mesmerised the crowd," British dance artist Fatboy Slim, who'd attended the taping, told The Guardian in 2005. "She won a huge number of friends that day. You figured there was a personality there, it wasn't just a faceless dance record."

Ironically, for such a historic moment in Madonna's career, she wasn't keen on reminiscing over it when Tony Wilson, the club's founder and co-founder of influential British label Factory Records, met her years later. "She gave me an ice-cold stare," he told the Manchester Evening News, "and said, 'My memory seems to have wiped that.'"