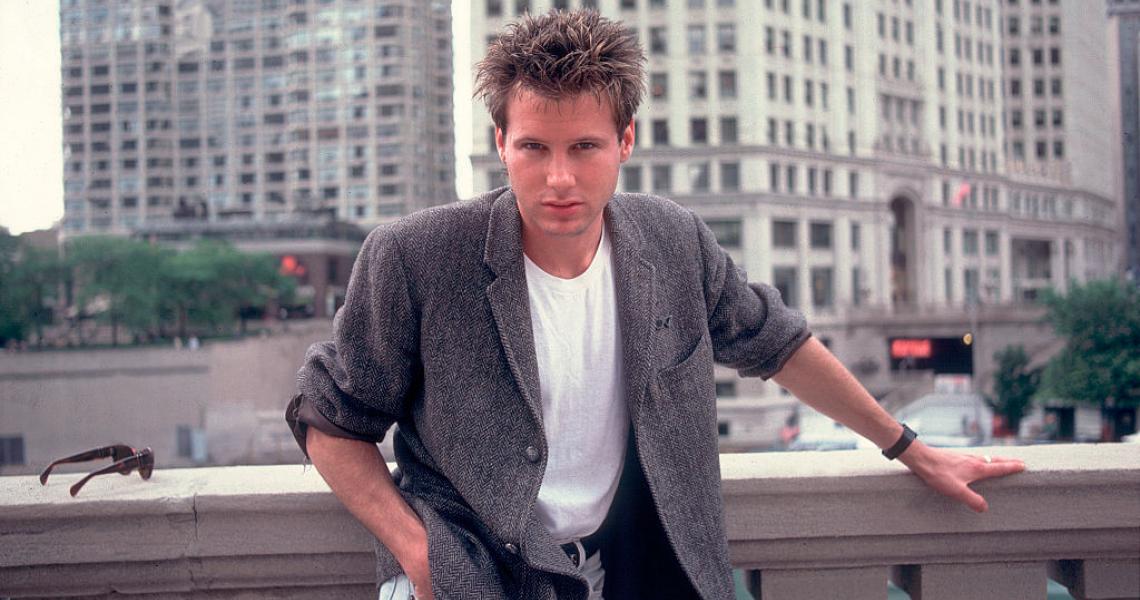 Corey Hart's legendary sunglasses are now in a museum. Well, they were. The iconic Ray-Ban Wayfarer shades that helped make him famous were on display at the National Music Centre in Calgary, Canada, back in 2019. The occasion? Hart's induction into the Canadian Music Hall of Fame.

"I wore them in the video for 'Sunglasses at Night' and a little bit when I started touring. They are very well preserved," Hart told the CBC last year. "I put them in a case in 1985 and I really never took them out until the National Music Centre talked to me about the exhibition."

That's a long way from the aspiring Canadian rocker who started writing a song called "My Cigarette is Wet" before eventually crafting it into the classic '80s hit we all know and love.

"You don't think it's as catchy?," Hart joked to Billboard in 2019. "The irony is I don't smoke and never have smoked. But, yeah, that was the original lyric I had for it over the melody line and when I got back from [recording the album in] England, I developed the idea of 'Sunglasses At Night.'"

When asked about the actual inspiration for the track, Hart keeps it real: "The lyric itself is about a rebellious relationship where a guy's been cheated on. He's basically saying, 'Don't fuck with me. Don't switch the blade on the guy in shades.' A lot of my early songs were written about what I saw my mom go through with my dad, in terms of my dad having cheated on my mom a lot and hurt my mom with deception and deceit. That's why there's a lyric in the song 'while she's deceiving me, cuts my security.' It was influenced by that narrative of me growing up seeing mom being hurt."

While the song was climbing the charts, Hart's profile was big enough to land him an opening slot on a high-profile summer tour. It was over the course of that run when Hart realized the song was indeed blowing up.

"I think I first knew I had a hit on my hands when I landed in the Detroit airport en route to my first US tour as opening act for Rick Springfield in June 1984," Hart told Songfacts. "I was mobbed at the airport by frenzied fans. We needed security to get me through the terminal to catch the connecting flight. It was a surreal experience. The song climbed slowly but steadily up the Billboard charts into the Top Ten that summer as I crisscrossed the US on a massive radio-concert promo tour."

It was during the summer of 1984 that the song's impact generated an invitation to perform on Dick Clark's American Bandstand.

Unlike some artists who have a volatile relationship with their biggest hit, Corey Hart is forever grateful for the life and career that sprang from "Sunglasses at Night."

"Last week I was on a crowded rental shuttle bus at Miami Airport on my way to pick up our car. The radio was blaring out 'China Girl' by David Bowie," Hart recalled in 2012. "As the tune faded out, it segued into the next song. I heard the hypnotic intro riff of 'Sunglasses At Night' fill the air. Some folks started to tap their feet. I glanced over at my 13-year-old daughter. We both had big smiles on our faces. Yeah man, it still feels super cool to hear it - even after all these years."