I Got You, Mayor: How Sonny Bono Got Into Politics 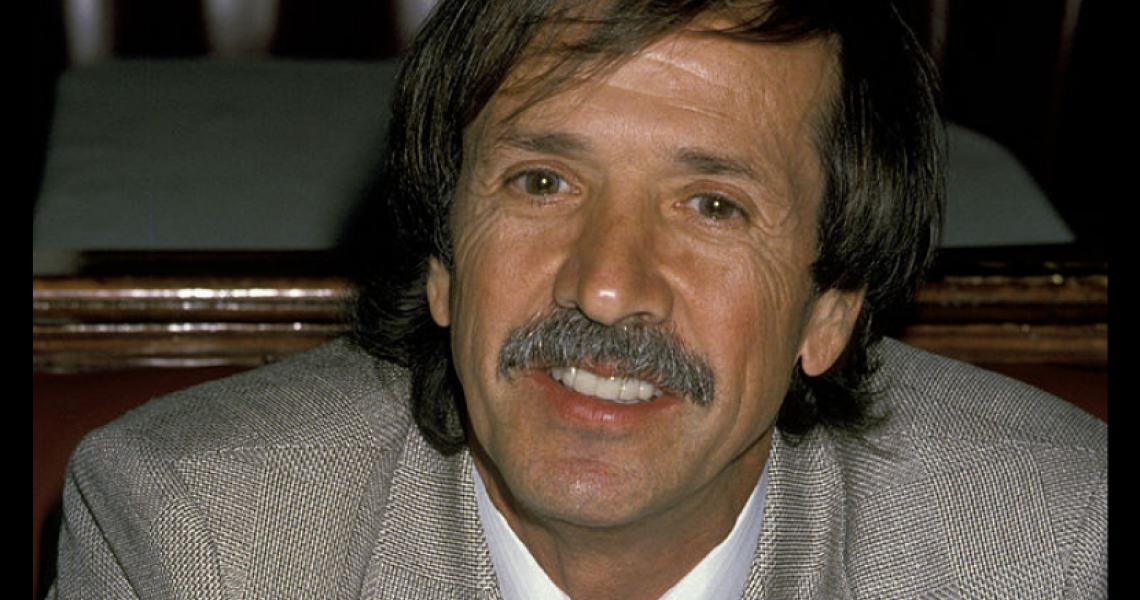 On April 19, 1988, singer Sonny Bono officially began his unlikely political career when he was sworn in as the mayor of Palm Springs, California.

After an impressive career in music and an interesting career as an actor – hey, if you look at his filmography, from Escape to Athena and Airplane II: The Sequel to Troll and Hairspray, you’ll see that "interesting" is absolutely right – Bono found himself entering the political arena as a result of his frustration over the bureaucracy he had to deal with whilst running a restaurant in Palm Springs.

The story starts in January 1986, when Sonny and his then-girlfriend, Mary, opened a restaurant called – what else? – Bono’s. In fact, it was a sequel of sorts to a restaurant of the same name he’d already opened in Los Angeles. Not long after tying the knot in February, however, Sonny sold the Los Angeles restaurant and put his focus on the one in Palm Springs.

After traveling to Italy to film the aforementioned Troll, however, the couple came back to discover that the company which leased the property to Sonny for his restaurant had gone broke, forcing him to suck it up and go all-in on Bono’s, lest he lose it completely. It was at this point that Sonny started finding himself squabbling with the Palm Springs government over a myriad of matters, from construction permits to zoning issues, and no one could seem to explain to him why he was having problems with certain situations when others were not.

Discussing the situation in his memoir, And the Beat Goes On, Sonny wrote:

These puzzling questions brought me into conflict with the town’s leaders, who I quickly realized were entrenched in an abuse of power, like the pudgy bullies one encountered in grammar school. They were elitist. They had an attitude that Palm Springs was their town, and damn whatever anybody else thought; they were going to run the place exactly as they wanted to. As a businessman, tax payer, and resident, that did not strike me as fair. Nor was it democratic.

Fast-forward to the end of 1987, with Sonny still infuriated about the situation.

Sonny asked Mary, “What do you think about my running for mayor?”

Mary asked Sonny, “Are you crazy?”

He replied, “Maybe, but what do you think?

And a mayoral campaign was begun.

“The mayor and our city council is made up of contractors and real-estate people,” Sonny told Rosenbaum. “It’s important that you don’t place your personal gain before the gain of the community…You have to be ethical to the overall goal of the community. We’ve got council people that are selling land, like Eli Birer. I’m either going to run against [incumbent mayor] Bogert or Eli Birer. They’re big real-estate moguls. Our convention center was brokered by him. You can’t be impartial on something like that.”

Sonny’s enthusiasm and devotion won over the people of Palm Springs: per The Washington Post, he won the seven-way mayoral race with 4,842 votes, with his nearest competitor, Lloyd Maryanov, only pulling 2,498.

Interestingly, the victory - which led to a term as congressman in the '90s - led to the first news cycle in many moons that featured headlines involving both Mayor Bono and his ex-wife: the day before Sonny won the election, Cher won her Best Actress Oscar for Moonstruck.