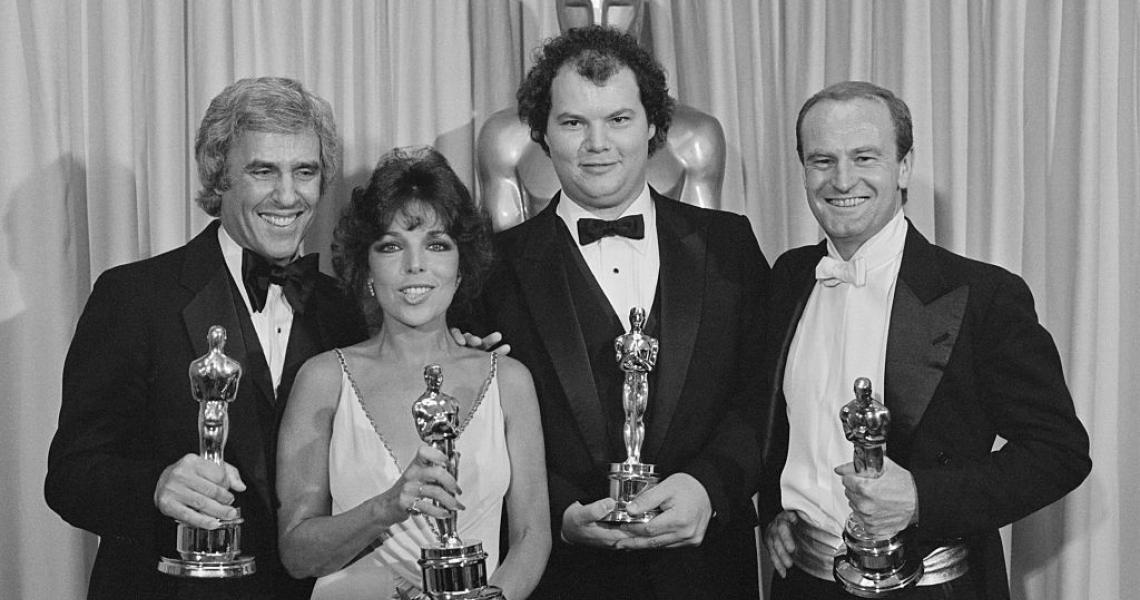 It's a time honored story: boy meets girl, boy meets another working-class girl, boy falls in love with that girl and risks his considerable family fortune for a life of happiness. Well...maybe not time-honored, but Arthur, the 1981 blockbuster film that featured Dudley Moore as a spoiled socialite who learns what really counts when he meets a firecracker from Queens (played by Liza Minnelli), was a big hit in its day. And on March 29, 1982, it gave Christopher Cross another successful awards night, thanks to his intoxicating theme for the film.

"Arthur's Theme (Best That You Can Do)" actually started life between two songwriters, Peter Allen and Carole Bayer Sager. Allen, a flamboyant Australian known for writing songs like "I Go to Rio" and Melissa Manchester's "Don't Cry Out Loud," came up with the song's iconic chorus line "When you get caught between the moon and New York City" while he was stuck on a circling plane waiting to touch down in the Big Apple. Though the pair could never find a proper song for the line, Bayer Sager made sure to credit him when working with legendary composer Burt Bacharach for the theme to Arthur.

When Cross entered the picture - hot off an historic night at the Grammys where he became the first to win Record of the Year, Album of the Year, Song of the Year and Best New Artist in one night - he helped tie it all together with his signature soft-rock style. The film's writer/director Steve Gordon initially approached Cross about tackling the film's entire score, but the film's producers were wary of having a first-time composer work on the film, with a first-time director already overseeing things. (Arthur was sadly Gordon's only film - he passed away just over a year after the film was released.)

But Cross made it clear he had a blast either way. "It's was one of those nights - about five in the morning we finished the song," he told Songfacts. "And of course, Burt's genius...out of all four of us that wrote it, [he] was certainly the most responsible for the track. Peter and Carole came up with the words, Burt and I put the music together."

"Arthur's Theme (Best That You Can Do)" became a bona fide soundtrack hit. It spent three weeks atop the Billboard Hot 100 and beat out an impressive collection of Oscar nominees, including Diana Ross & Lionel Richie's "Endless Love" and Sheena Easton's James Bond theme "For Your Eyes Only." For Bacharach and Bayer Sager, the Oscar win was only one notable event that week; five days later, the pair married. Cross would score two more Top 5 hits in 1983, but "Arthur's Theme" remains one of his career highs.