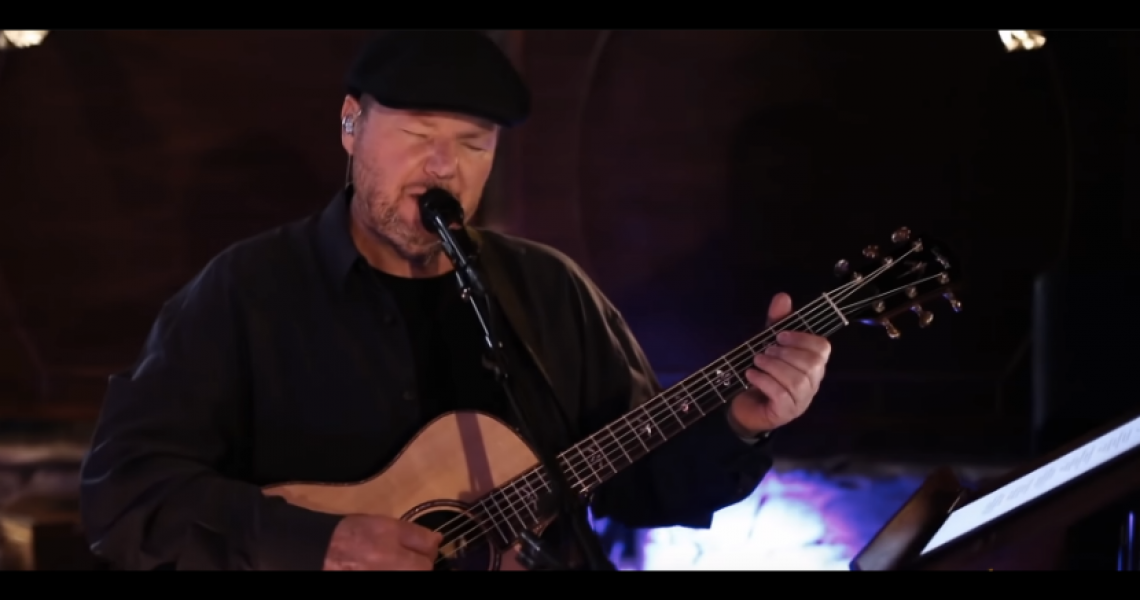 After a serious encounter with the coronoavirus, Christopher Cross has revealed he's on the road to recovery in a new interview.

The Grammy Award winner announced in April that he had been diagnosed with the virus, but in an October 2020 interview with CBS Sunday Morning, he revealed just how severe his battle was.

"There was some come-to-Jesus moments...where I was looking for any help I could get through this, to get outta this thing," Cross said. "'Cause I wasn't sure."

Cross and his girlfriend Joy contracted COVID-19 following a concert in Mexico City in early March. Over time, Cross' complications increased: he was diagnosed with Guillain-Barré syndrome, a rare condition in which the immune system falsely attacks parts of the nervous system. As a result, the singer was briefly paralyzed, unable to walk or move his hands during a harrowing 10-day stay in intensive care. The singer has since transitioned from a wheelchair to a cane to assist his mobility.

"My walking is affected," he said of his current condition. "My speech at times can be affected. Memory is a big deal, too. Just neurologically I'm kinda a little foggy, you know? Now, I'm on medication, a nerve pain medication which also can cause some of the fogginess. But until I can get off of it at some point, I won't really know how clear I would be."

Nonetheless, his doctors estimate a 90 to 100 percent recovery over the next year - and the interview features a moving live-in-studio performance of Cross' smash hit "Sailing," accompanying himself on guitar. Until he can tour again, he urges fans to stay vigilant while weathering the pandemic together.

"It's important for people to know you can get this disease," Cross said. "And so, I felt it was sort of my obligation that I wanted to share with people: 'Look, you know, this is a big deal. Like, you gotta wear your mask. You gotta take care of each other. Because, you know, this could happen to you.'"