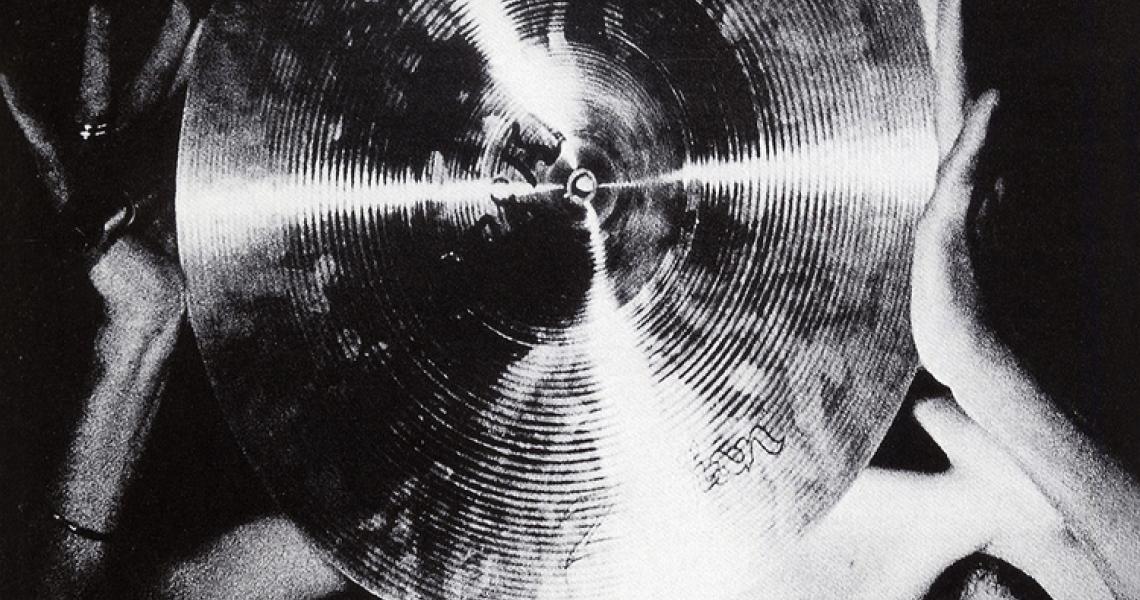 Halloween and the 1980’s seem synonymous.

Amidst the release of classic horror movies like “A Nightmare on Elm Street,” “Friday The 13th,” “Hellraiser,” “Poltergeist,” and “Child’s Play,” there was also a plethora of songs both spooky and topical that were released in the decade of decadence. The 80’s brought us such haunted Halloween jams like "Thriller," "Ghostbusters," "Bela Lugosi's Dead," "Dead Man's Party," and many more.

There are a lot of fright night favorites to choose from.

And that doesn't even break the surface of suggestions!

For more suggested songs to add to that Halloween playlist and a talk about horror movies with a touch of Alice Cooper, listen, wherever you get your podcasts.

In the meantime, because it’s a monster sized weekend here are a few more eerie tracks for the celebration:

Rockwell – Somebody’s Watching Me (1984): Stalk much? The track from Rockwell (Kennedy William Gordy) became a major commercial success internationally, topping various charts around the world, and peaking at #2 on the Billboard Hot 100.

DJ Jazzy Jeff & The Fresh Prince “Nightmare On My Street” (1988): You can’t talk the 1980’s without an homage to A Nightmare on Elm Street and hip hop.

Siouxsie and the Banshees – “Halloween” (1981): Yes, there are a lot of other terrifying tracks on their 1981 album, Juju, like the song “Night Shift” based on a real killer, but you can’t ignore the track literally called Halloween. 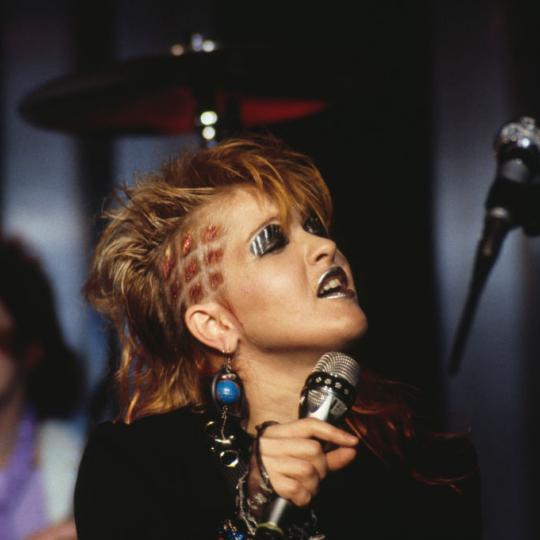 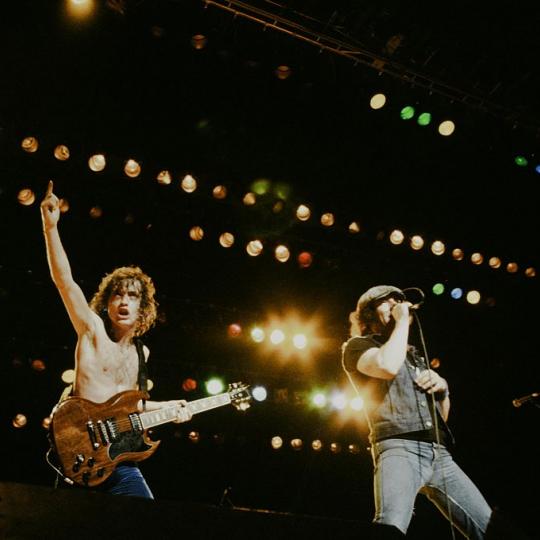 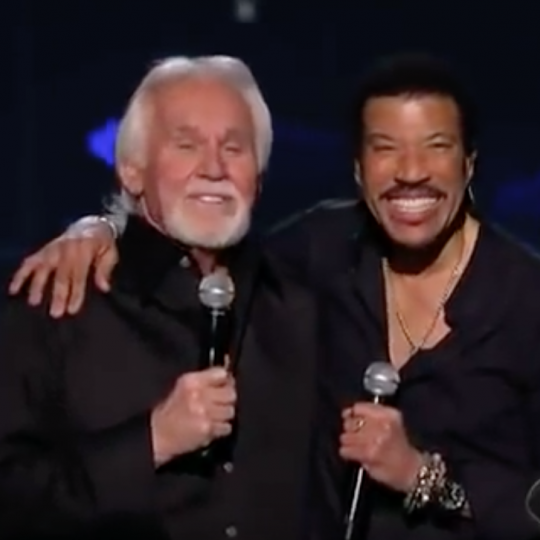