The Great Underrated: Two Peter Asher Productions No One Talks About 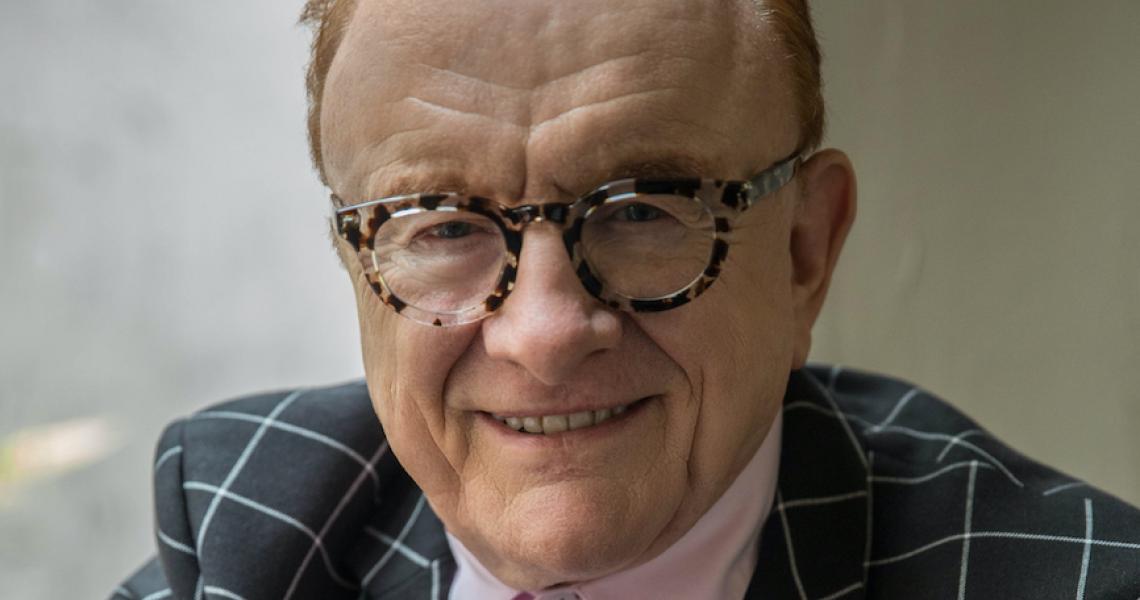 In addition to being a singer, manager, and former record executive (for the Beatles, no less), Peter Asher is a record producer with a long line of hit singles and albums for the likes of Linda Ronstadt, James Taylor, Neil Diamond, Cher, Olivia Newton-John, and 10,000 Maniacs, to name a few. Back in the ‘70s and ‘80s, you probably couldn’t listen to the radio very long without hearing a record Asher produced.

But those albums and others he helped create had some great deep cuts, too – songs you likely played a lot if you owned the records, but which were never released as singles. Let’s take a listen to two of the tracks on Peter Asher-produced albums that no one talks about – the producer’s Great Underrated:

Linda Ronstadt, “Still Within the Sound of My Voice”: On the Rock & Roll High School with Pete Ganbarg podcast, Asher described Linda Ronstadt thusly: “One of her great virtues and skills is as a great song chooser and songwriter discoverer.” It’s true – over her career Ronstadt gave voice to the work of many fine songsmiths, from Warren Zevon to Karla Bonoff to Kate and Anna McGarrigle, and more. And while she certainly didn’t discover Jimmy Webb, she made four of his compositions the foundation of her triple-platinum 1989 LP Cry Like a Rainstorm, Howl Like the Wind. This track opens the record with a sweeping arrangement and a palpable sense of longing.

10,000 Maniacs, “Verdi Cries”: Bless whatever record industry machinations that brought together Peter Asher’s production taste and skill, and the clarion voice of Natalie Merchant. Across two albums (1987’s In My Tribe and 1990’s Blind Man’s Zoo), the pairing of producer and the musicians in 10,000 Maniacs carved out a special space in alternative music, with a sound that could be jangly and bright one song and powerfully brooding the next. This one falls into the latter category; the strings so resonant against the piano, both given to the purpose of Merchant’s character study of an elderly man lost in the heartbreaking depths of Verdi’s opera Aida.