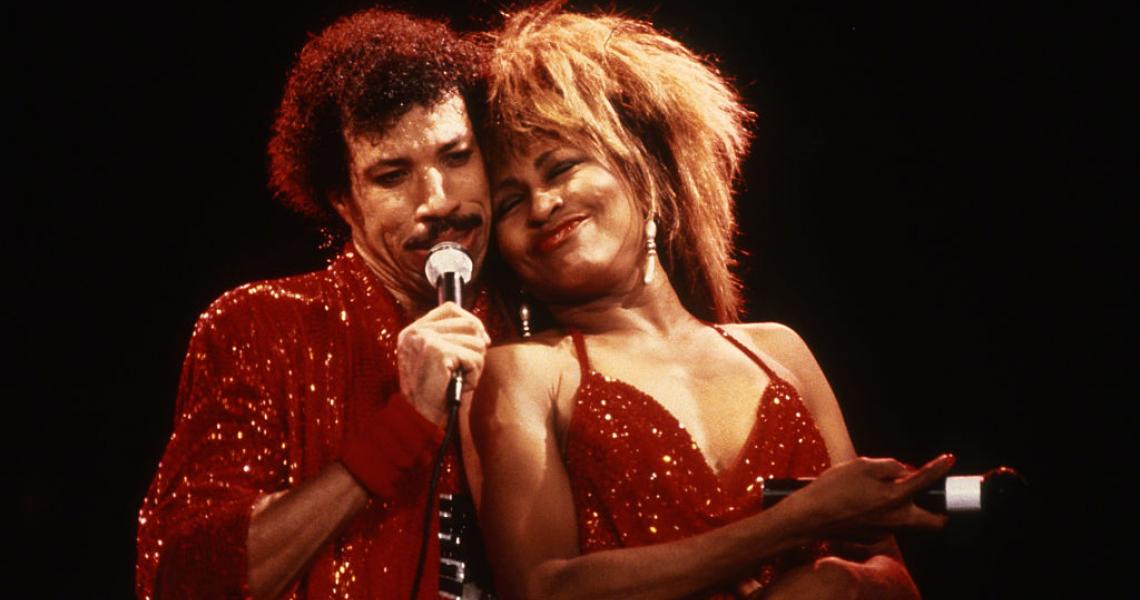 To paraphrase one of her three Top 10 hits in 1984: you better be good to Tina Turner - and that's just how Grammy voters were on Feb. 26, 1985, when the Queen of Rock and Roll scored multiple wins for her celebrated comeback Private Dancer.

After toughing it out through much of the '70s following a divorce from abusive ex-husband Ike Turner and lawsuits over cancelled gigs together, the '80s found Turner reclaiming her audience with sleek, modern hits and powerful interpretations of soul classics. Private Dancer put four singles into the upper reaches of the charts, including "Let's Stay Together," "What's Love Got to Do with It," "Better Be Good to Me" and the scintillating title track.

In a year crammed full of pop success stories, from Michael Jackson, Prince and Madonna to Bruce Springsteen, Lionel Richie and Huey Lewis and The News, Tina still managed to stand out. "What's Love Got to Do with It" was the second-biggest single of the year - behind Prince's "When Doves Cry" - and was responsible for three Grammy Awards earned that night: Turner picked up Record of the Year and Best Female Pop Vocal Performance trophies, while songwriters Terry Britten and Graham Lyle earned that year's Song of the Year award. "Better Be Good to Me" also scored a Grammy for Best Female Rock Vocal Performance. (Private Dancer was nominated for Album of the Year, but lost to Can't Slow Down by Lionel Richie, for whom Tina served as the opening act on tour that same year.)

Private Dancer would receive further awards in the coming years, when the Grammy Hall of Fame inducted "What's Love Got to Do with It" in 2012 and the Library of Congress' National Recording Registry selected it for preservation in 2020. It's all part of an incredible career that will be examined in March with the release of Tina, a new documentary she participated in. 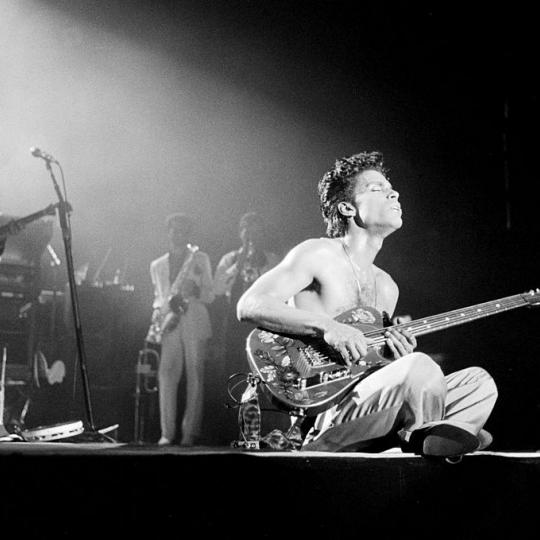 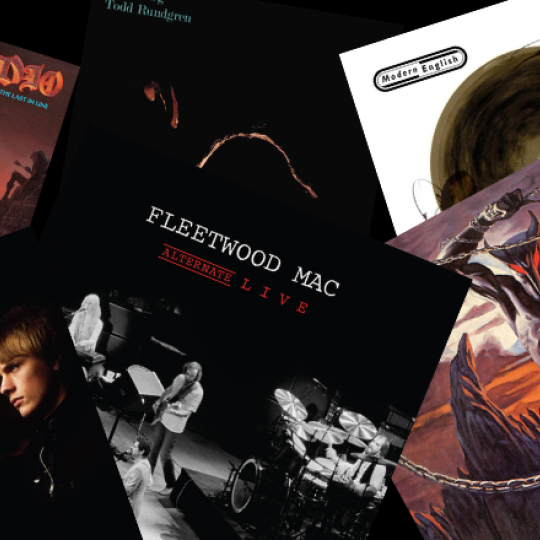