As Fast As They Can: In Praise of ZZ Top's 'Eliminator' Videos 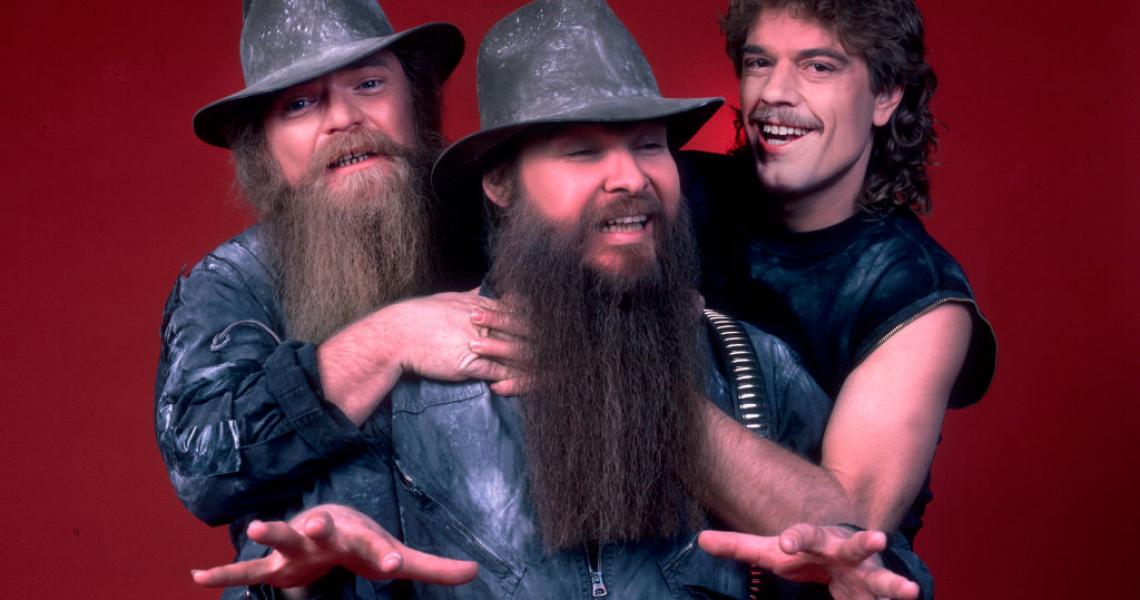 As MTV started beaming into more households through the early '80s, viewers were seeing and hearing music that they might not have caught elsewhere, and some acts were able to reach a completely new audience. In 1983, few bands benefited from the exposure quite like ZZ Top, that "little ol' band from Texas" who broke big on the pop charts with their album Eliminator.

Eliminator marked a sonic departure for the trio, who'd captivated rock fans in the '70s with a no-BS blues style and unique sense of style (a memorable arena tour in 1976-1977 saw them bring a Texas-themed backdrop and live animals on stage). Though they'd experimented with electronics on subsequent albums, Eliminator brought a sleeker sound to the masses, with synthesizers and drum machines joining their sonic arsenal.

Three of the album's singles - "Gimme All Your Lovin'," "Sharp Dressed Man" and "Legs" - were promoted with high-quality music videos that cast Billy Gibbons, Dusty Hill and Frank Beard as party-starting, wish-fulfilling rockers. They would appear out of thin air and bestow some unlucky young folks with the keys to the Eliminator album cover's sleek hot rod (a tricked-out 1933 Ford Model B - usually driven by gorgeous models), giving them the confidence to have a good time.

The "Legs" video was perhaps the most memorable, thanks to the clip's sweet boy-meets-girl storyline, a dash of extra visual flair (thanks to Gibbons' and Hill's custom, sheepskin-covered, spinning Dean Z guitars) and a sweet remix of the track that helped push it further up radio playlists and giving the trio their first Top 10 single. The video also was the first-ever Best Group Video recipient at the MTV Video Music Awards.