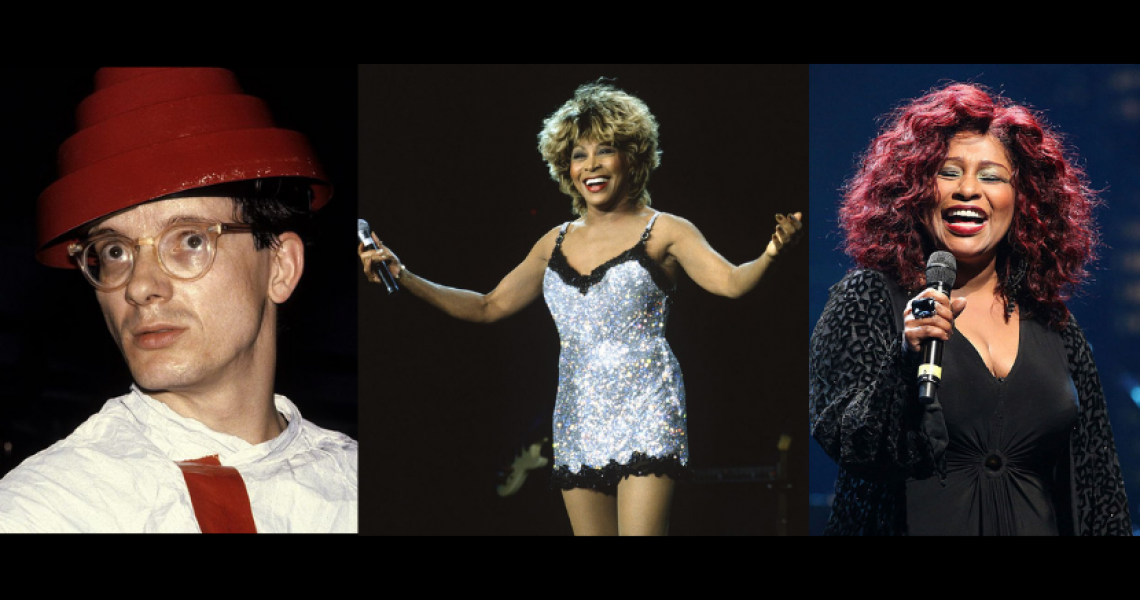 A number of iconic acts from the '80s have been nominated for induction into the Rock and Roll Hall of Fame's potential class of 2021.

Devo, Tina Turner, Chaka Khan, The Go-Go's and Kate Bush are among this year's 16 hopefuls, all of whom have released iconic and definitive musical works since 1995 or earlier. The nominees, announced Feb. 10, represent the most diverse slate of would-be inductees in the Hall's 35-year history, with nine of the acts comprised of people of color.

This nomination marks Khan's seventh time for consideration, either as a member of Rufus (nominated 2012, 2018, 2019 and 2020) or on her own (2016 and 2017). Turner, a first-time nominee on her own, was inducted alongside her ex-husband Ike in 1991. Bush and Devo appear for the second time on the ballot, with their first nominations in 2018 and 2019, respectively, while The Go-Go's appear on the ballot for the first time ever.

As with previous years, fans can participate in a fan vote, picking their five favorites once a day through April 30. The inductees will be announced in May, with a ceremony to follow at the Cleveland, Ohio-based museum in the fall. 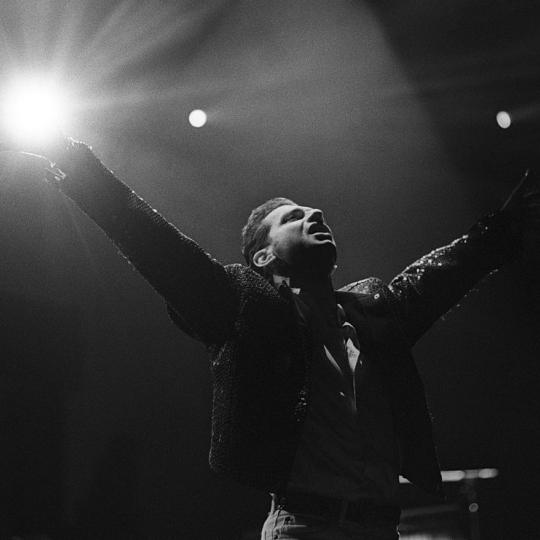 Singer Dave Gahan from English group Depeche Mode performs live on stage at Ahoy in Rotterdam, Netherlands on 26th October 1990 (Rob Verhorst/Redferns)
How to Watch the 2020 Rock and Roll Hall of Fame Induction Ceremony
We have the premium cable hack you need to make it happen. 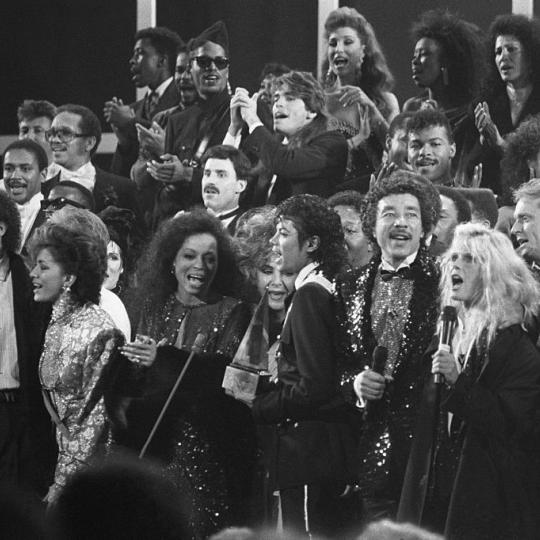 April 12, 1985: USA For Africa's "We Are The World" Becomes the No. 1 Song in America
The massive charity single became the No. 1 song in America in April '85. A reminder of hope and togetherness that the world could use more than ever. Tag someone who could use the song's extra lovin' today!