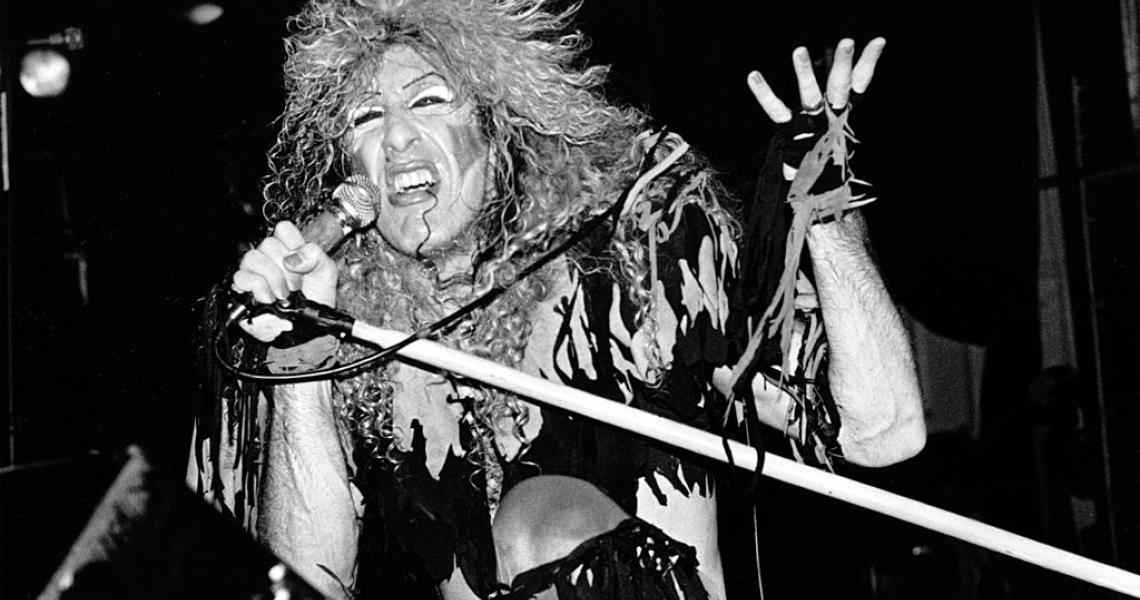 Dee Snider's not gonna take it. Just like his band's famous 1984 single, "We're Not Gonna Take It," Snider refuses to take what he sees as the NFL's blatant disrespect to rock and roll music when it comes to the annual Super Bowl Halftime Show.

The rocker isn't just jumping on the bandwagon. He's been extremely vocal about pop stars getting the big stage ever since it was announced that Jennifer Lopez and Shakira were set to perform at Super Bowl 54 back in September.

WTF!? @shakira and @jlo for this year's @nfl halftime show!? Once again the great heavy music that rocks the stadiums week after week, game after game is completely ignored. I guess we don't shake our ass enough!!

In the wake of J.Lo and Shakira's highly choreographed and dance-heavy performance, Snider took a measured approach to what he saw.

I’ll let the reviews of this halftime show speak for themselves. @NFL

When a fan suggested that Twisted Sister get the nod for next year's big game, Snider shot back with his own idea of who should get the gig. It wasn't Twisted Sister.

How do we start a petition for @acdc to perform at next year's Superbowl?! Everyone loves that band! They are soon to be releasing a new album and touring! @NFL

As Super Bowl Sunday progressed, the singer became a lightning rod for Super Bowl Halftime Show takes, as critics and supporters alike flooded his Twitter timeline. Snider took on all comers with glee. Doubling down on his beliefs that AC/DC are the idea band for the show, he did bring some unity to the discourse when he announced that it's Prince who in his estimation sets the standard for Super Bowl music performances.

As the attacks mounted against Snider and Twisted Sister, the singer finally asked the big question: why are so many people concerned with his opinion?

Why am I being attacked for wanting rock music? And what do my movie ticket sales have to do with anything? I checked online...and You’re an asshole! https://t.co/mFuPCdCfYn

"The Kansas City Chiefs didn’t sing 'Hips Don’t Lie when they won," Snider wrote on Twitter just today. "They sang 'We Are the Champions' and 'Fight for Your Right to Party!'"

Somewhat ironically, Twisted Sister was actually featured in a high-profile Super Bowl commercial this year. The band's song "I Wanna Rock" was the soundtrack for a new Facebook Groups spot. The clip boasts cameos from Chris Rock and "Rocky" himself, Sylvester Stallone. Watch it below.