December 1984: Frankie Goes to Hollywood Tops U.K. Chart with "The Power of Love" 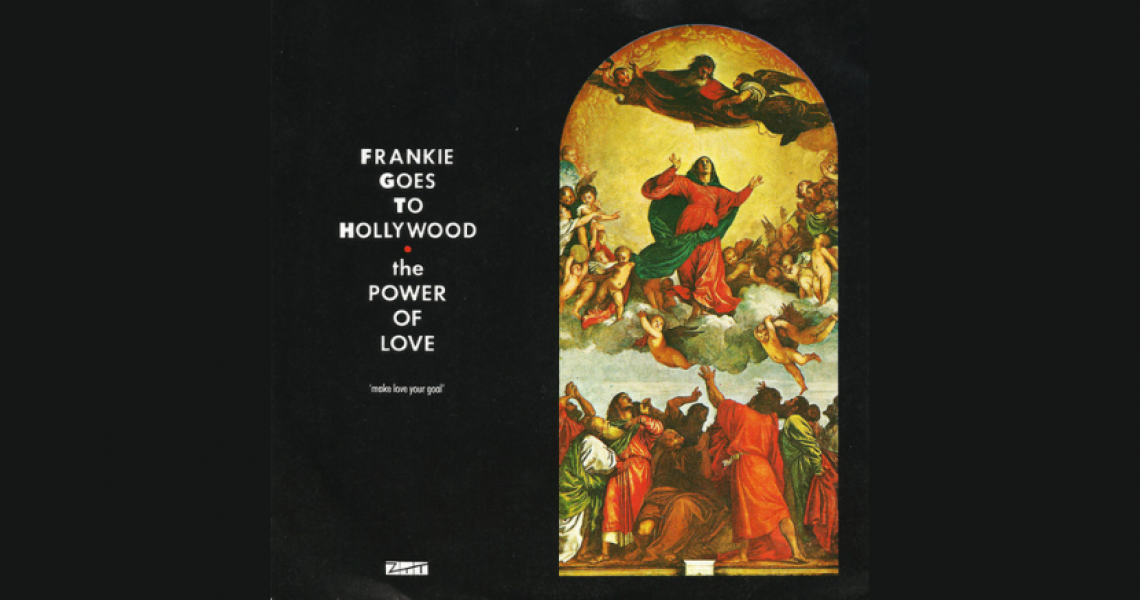 OK, so Frankie Goes to Hollywood weren't aiming for a particular holiday with their third single "The Power of Love." But the single's timing, and a seasonally-appropriate music video, helped make this something of a holiday staple in the group's native England.

By the time "The Power of Love" hit record shops in late November 1984, Frankie had upturned the U.K. pop scene. Debut single "Relax" climbed to No. 1 on the charts for five weeks at the start of the year; follow-up "Two Tribes" reached the top for nine weeks that summer, and first album Welcome to the Pleasuredome debuted at No. 1 that fall.

With an opening couplet (on the album, at least) like "I'll protect you from the Hooded Claw / keep the vampires from your door," nobody would mistake "The Power of Love" for "O Holy Night." But the romantic, affectionate lyrics were a stark departure from the sensual come-ons of "Relax" or the political commentary of "Two Tribes." And really: what's a Christmas season without love?

"I always felt like 'The Power of Love' was the record that would save me in this life," lead singer Holly Johnson said. "There is a biblical aspect to its spirituality and passion; the fact that love is the only thing that matters in the end."

As noted in the most recent episode of the Totally '80s podcast, what made this song a staple of Christmas time was its unorthodox video, which featured a straightforward depiction of the Nativity story. Initial airings didn't even feature the occasional borders showcasing the band - those were added after pressure from networks airing the video.

Read More: Today in '84: Band Aid Records "Do They Know It's Christmas?" in One Day

The race to get a No. 1 single during Christmas week in England is the object of considerable interest in the U.K., and "The Power of Love" was competing against some big tracks, including "Everything She Wants" by Wham! (featuring the B-side "Last Christmas") and charity supergroup Band Aid with "Do They Know It's Christmas?" While "The Power of Love" did top the charts, doing so on Dec. 8, 1984, the Yuletide honors went to Band Aid.

But it was a merry Christmas for Frankie either way: not only did they appear on "Do They Know It's Christmas," but the chart-topping "Power" tied a 20-year record held by fellow Liverpool band Gerry and The Pacemakers: both acts had their first three singles top the charts. 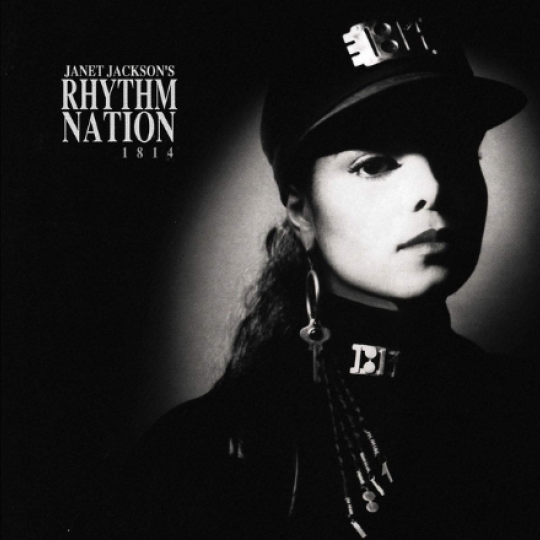 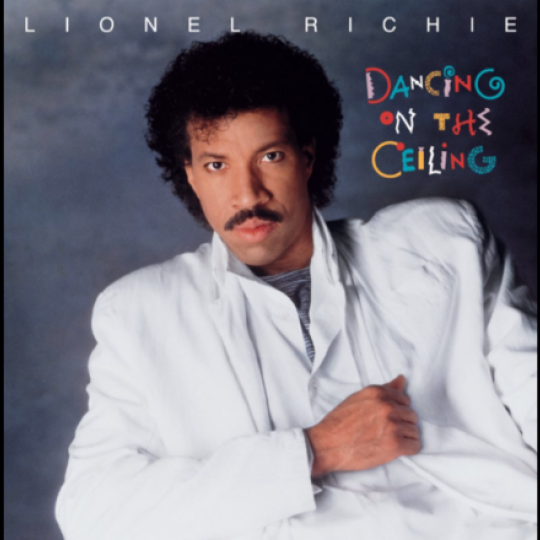