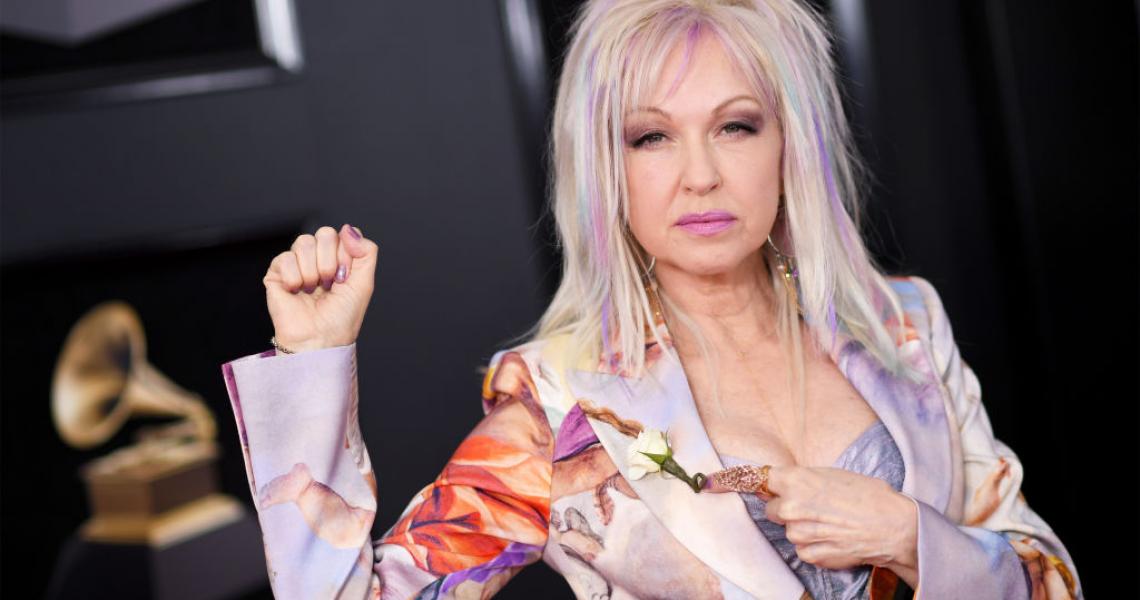 Nearly 40 years after she burst onto the scene as one of the most colorful pop stars of the decade, Cyndi Lauper will tell her story in a newly-announced documentary, Let the Canary Sing.

The feature-length film will be directed by Alison Ellwood, a lauded documentarian with credits on History of the Eagles, Laurel Canyon and the award-winning The Go-Go's. Lauper's old label, Sony Music Entertainment, will produce and distribute the film. “Like many people, I assumed when Cyndi Lauper burst onto the music scene in the early ’80s, that she was another young star experiencing a meteoric rise to fame and success thanks to MTV,” Ellwood said in a statement. “Her music videos were wild and colorful, her songs like ‘Girls Just Want to Have Fun’ were infectious. But as it turns out, her story is one of hard knocks, hard work and dogged determination. Cyndi wanted her voice not just to be listened to, but a voice to be heard.”

Lauper, the Queens-raised vocal powerhouse with a fashion sense like few others, worked hard as the frontwoman for the band Blue Angel before coming into her own with 1983's She's So Unusual, which spawned four Top 5 hits including "Girls Just Want to Have Fun" and "Time After Time." A versatile singer at ease with pop, disco, standards and even country songs - and the songwriter behind the Tony Award-winning musical Kinky Boots - Lauper is equally known as a tireless activist, co-founding True Colors United (named after her chart-topping 1986 single) to combat homelessness among LGBTQ+ youth.

A release date for the film has not yet been set.