A Classic Echo & The Bunnymen Collection is Headed Back to Vinyl 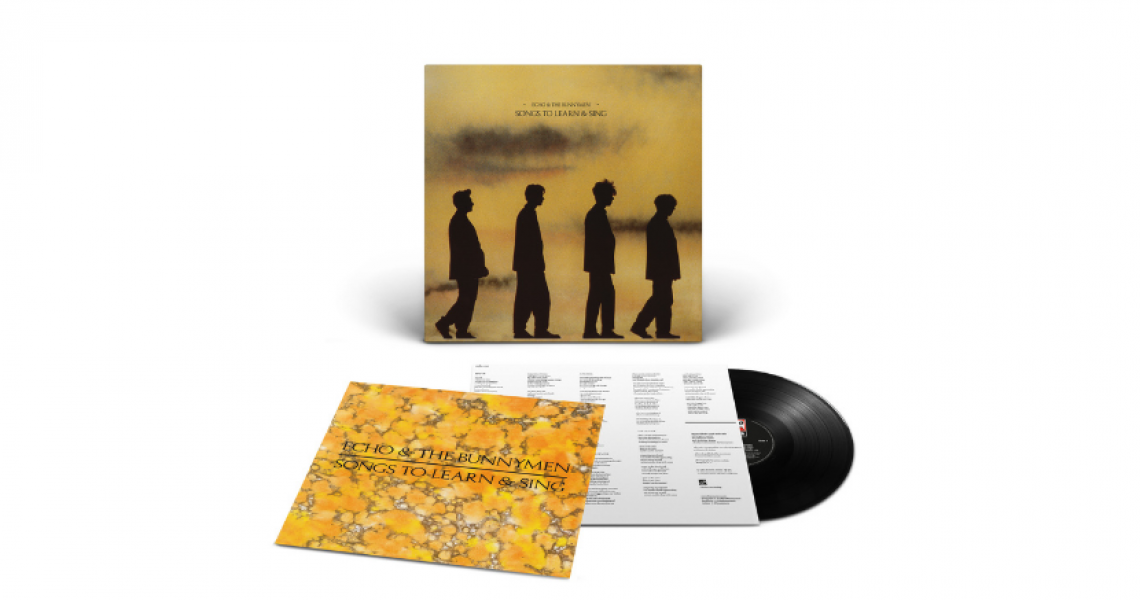 Echo & The Bunnymen's classic singles compilation Songs to Learn and Sing is coming back to vinyl next month, it was announced today (Jan. 13).

The 11-track set wrapped up the band's first half-decade together, including U.K. hits like "The Cutter," "The Back of Love," "Never Stop" and "The Killing Moon." It also included a brand-new song, "Bring on the Dancing Horses," which became an alternative radio staple and was later included on the soundtrack to the John Hughes classic Pretty in Pink.

The new LP pressing comes out Feb. 18, just a few weeks after the group kicks off a tour of Europe that stretches through May. A special limited pressing will also be available exclusively online, pressed on splatter colored vinyl and featuring a bonus replica of the band's debut 7" single, "The Pictures on My Wall" b/w "Read It in Books." 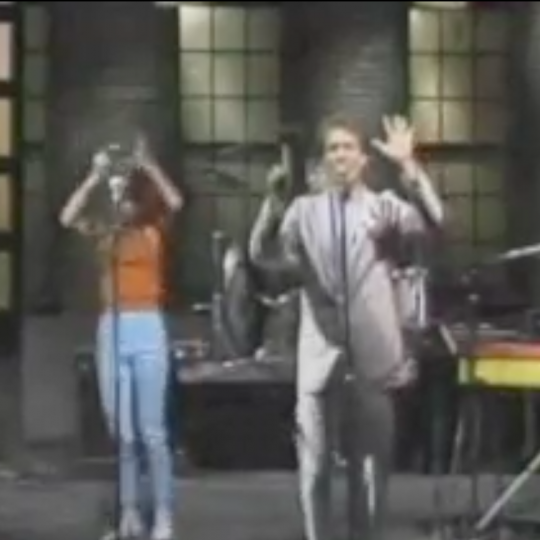 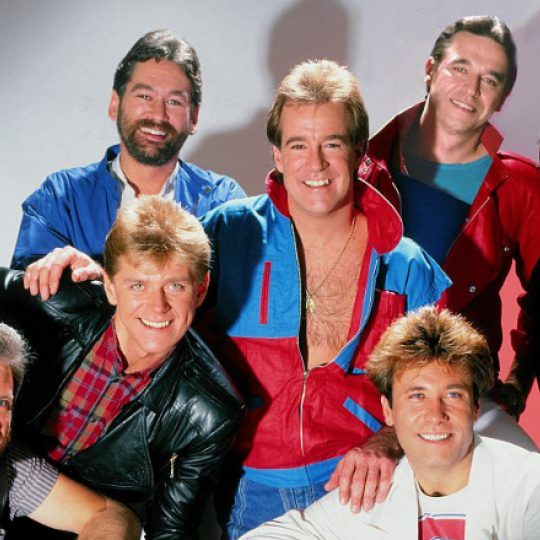 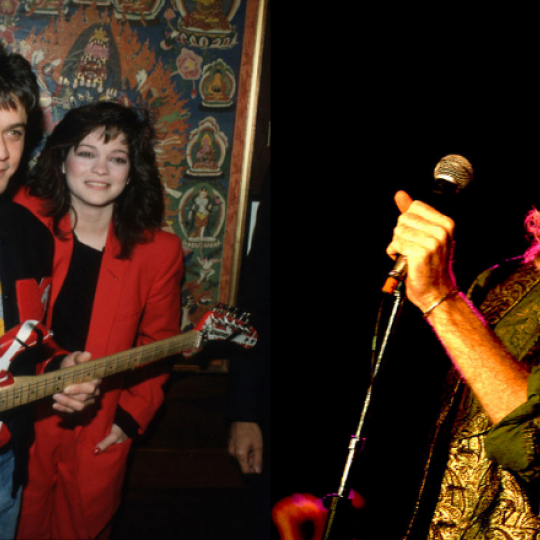