For Aretha Franklin and George Michael, A Duet Was Worth the "Waiting" 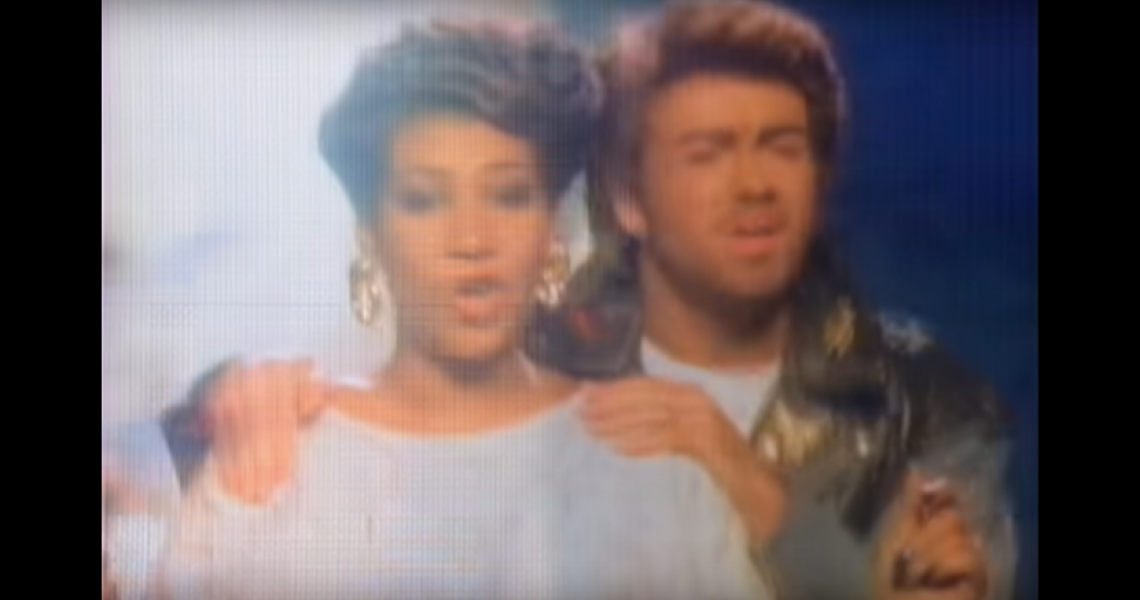 Take one living legend of soul looking to keep up a sudden hot streak, and one newly solo pop star looking to prove himself. The result? One of 1987's biggest - and best - hit singles.

Aretha Franklin was one of the comeback stories of 1985  when, after more than a decade out of the Top 10 of the pop charts, she emerged triumphant with the album Who's Zoomin' Who? and the hit singles "Freeway of Love" and the title track. The Queen of Soul - and her record label - was keen to keep the momentum going, but initial singles off Aretha, her next album issued in 1986, were modestly received. (This included a cover of The Rolling Stones "Jumping Jack Flash" with Keith Richards guesting on guitar.)

The same year Aretha found herself back on top, George Michael was sitting pretty himself. After a whirlwind run of success in both his native England and around the world as one-half of the pop duo Wham!, he and bandmate Andrew Ridgeley were ending on a high note, parting after a massive farewell concert at Wembley Stadium in London. The seeds were already planted for work on his own: the chart-topping ballad "Careless Whisper" was released in the U.K. as a solo single (even though Ridgeley co-wrote it!) and the final Wham! album, Music from the Edge of Heaven, included another solo track, "A Different Corner."

Michael had been approached to write for Franklin before, an offer he officially turned down due to prior commitments, but privately worried he wouldn't be able to come up with something worthy of her voice. Franklin remained unphased. "He had a very unique sound, very different from anything that was out there," she later told Entertainment Weekly. So when record exec Clive Davis, who'd been working with Aretha since the dawn of the decade, suggested the two finally join forces, she said yes.

"I Knew You Were Waiting (for Me)," written by the team of Englishman Simon Climie (of Climie Fisher fame) and American country songwriter Dennis Morgan, combines shimmering production by Narada Michael Walden (who oversaw much of Who's Zoomin' Who?) with an almost gospel-like set of lyrics about finding love and strength in darkness. With two powerful voices at the helm - Aretha's force was a given, but George holding his own against a living legend is nothing to take for granted - the result was pure pop magic.

And it was a lot of fun, too, according to George. "We did end up doing the choruses together, which was phenomenal," he later recalled. "We sang them either side of the mic, the way they always pretend to in the videos. Can you imagine? I'm standing there, just freaking out!" The hitmaker also recalled Aretha enjoying some spare ribs while he worked on his verses, throwing the empty bones into a trash can with stunning precision. "She could hit that bucket in the corner, like that!" he laughed. "She could've worked at a fairground."

With a video that featured the duo united together along with clips of their previous videos, "I Knew You Were Waiting (for Me)" became Aretha's biggest hit of the decade, topping the Billboard Hot 100 for two weeks in April of 1987. The last of her songs to have reached the peak? None other than breakthrough hit "Respect," some 20 years earlier. 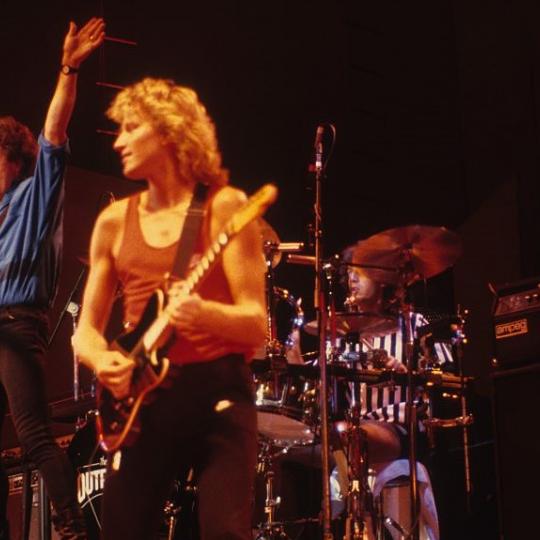 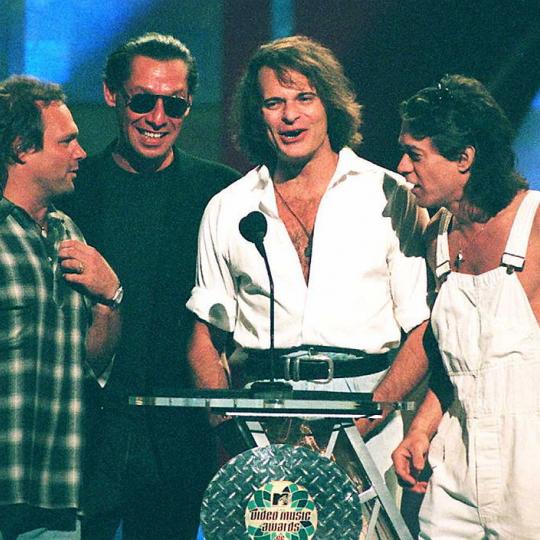 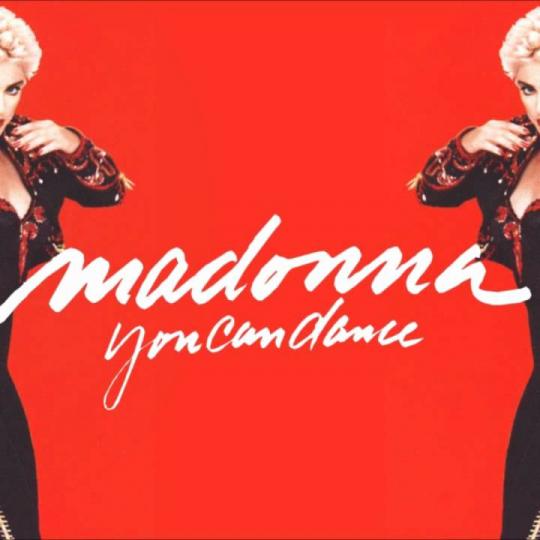