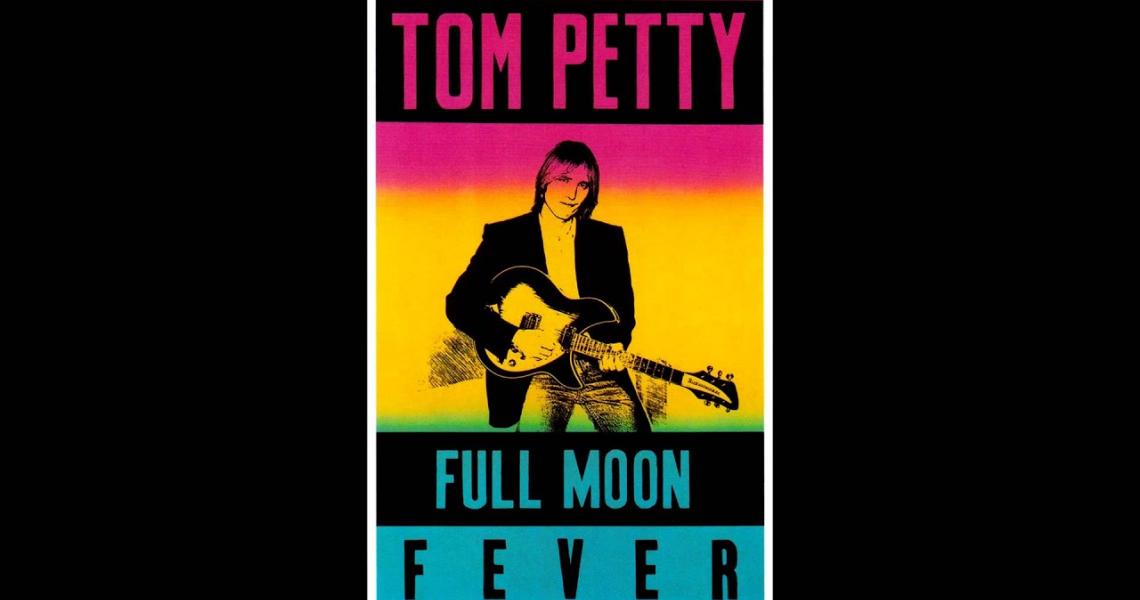 Tom Petty drove down Sunset Blvd in '87 to go buy a baseball mitt, pulled up to a red light, next to Electric Light Orchestra's Jeff Lyne, and threw a fast pitch.

“He beeped his horn and I kept thinking, ‘Who’s that?’” Lynne recounted to Ultimate Classic Rock. “And it was Tom. ‘Hi, Tom!’ He said, ‘Pull over – I wanna have a word with you.’ He’d just been listening to George [Harrison's] album, Cloud Nine, which I’d just worked on, co-produced it, and he really liked it. He said, ‘Do you fancy writing some songs together?’ I said, ‘I sure do.’”

Their chance encounter would inspire the two to not only work together, but discover a lifelong friendship. Lynne, who was working on Brian Wilson's solo debut album at the time, began riffing ideas with Petty to inspire the songs that would complete Full Moon Fever, "Yer So Bad" and the signature Petty tune "Free Fallin'."

Taking on the role of producer, Lynne was ready to take on a new project after ELO has disbanded, and with Petty in recovery from an arsonist's attack on his home after he returned from his 1987 tour, the two found newfound musical chemistry within each other.

“I always liked Tom," Lynne added. "I always loved his style, and he’s so American. It’s a great thing for an English person to actually work with a real Southern American… they’ve got the best voices. George always said, ‘It’s like they’ve got a head start over English people because they already have a twang.’ They’ve just got this lovely-sounding voice.”

Released April 24, 1989, Petty's first solo album would shoot to No. 3 on Billboard's Hot 200 album chart, igniting what would become Petty's successful reinvention of himself.