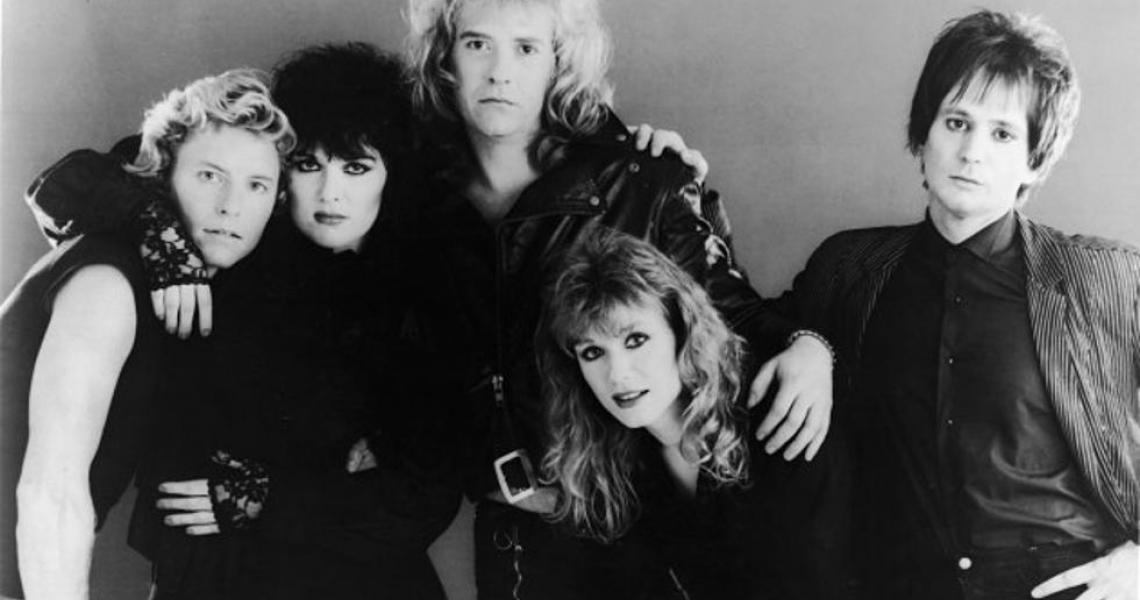 The story of Heart is coming to a big screen near you. Ann Wilson, the group's legendary singer, has revealed that the band's tumultuous but ultimately triumphant story is being prepped for a major motion treatment.

The Amazon project has Sleater-Kinney rocker and Portlandia star Carrie Brownstein tapped to write the script, while Lynda Obst ( Flashdance, Adventures in Babysitting) is on deck to produce the project.

“A few actresses have come forward, but no one that's right,” Wilson told Lyndsey Parker at Yahoo! Entertainment. “Anne Hathaway came forward, but I don't think she's exactly right for it. I just don't have any idea. I'm too close to it. … But it's known that the role of Nancy and the role of me is being cast. … I'm just as excited about finding out as you are.”

When pressed for details regarding the script, the powerhouse vocalist didn't want to spoil the fun: "I can't tell you all about it, because it's still being written right now.. …I saw the first draft of [Brownstein’s] script, and it's really cool,” Wilson revealed, adding that things are moving slower than usual due to the pandemic.

Wilson also shared that new Heart music could very well be in the cards: “I've got a bunch of songs that I'm going to be really releasing… but there's all kinds of writing going on," she shared. "And who knows where they're going to end up? We don't write and earmark a song, really; we just write songs. If the song really tells us that belongs with a certain entity, then that's where it goes.”