All Things Madonna: From "Desperately Seeking Susan" to "Like A Prayer" 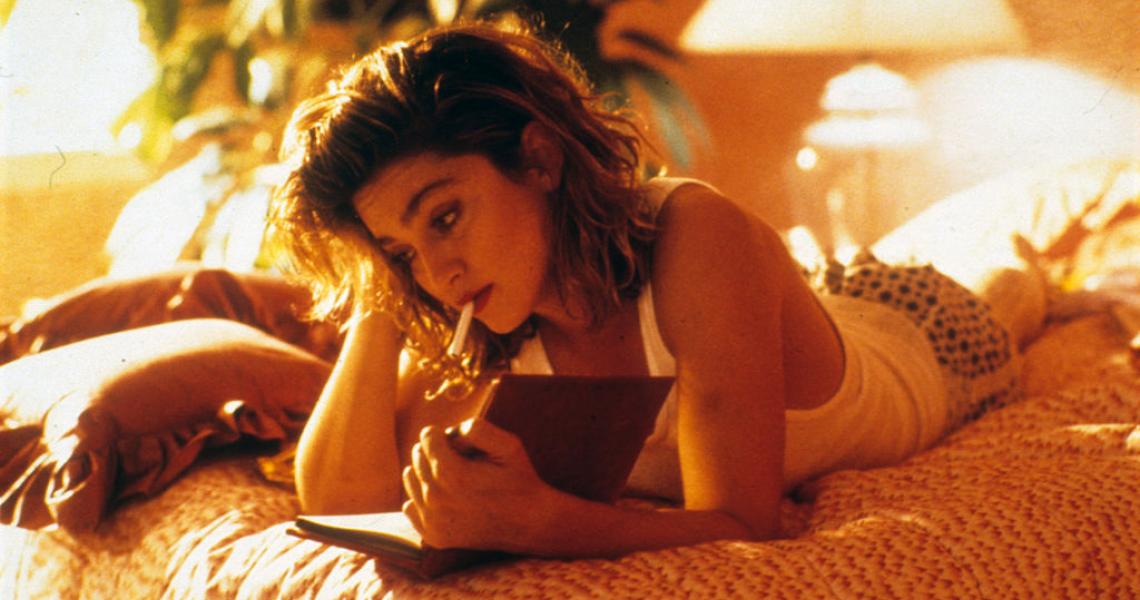 On Episode 2 of the podcast, they explore the good, the bad and everything in-between, from Madonna's early days in the NYC music scene, to her triumphant turn in "Desperately Seeking Susan", the glory of "Like A Prayer" and more obscure gems like..."Gambler"??

ON HOW MADONNA'S AMBITION WAS HER BIGGEST TALENT:

"She went from Detroit, she went to New York, she hustled. She, she struggled. And she made the most of whatever assets she did have and she surrounded herself. Her probably biggest talent is being able to surround herself by the best songwriters, the best everything. She had a vision. She had a vision, and it's such a cliche, but she had it."

"She hadn't had star quality. She was an artist. Watch that "Lucky Star" video - like I said, not the best dancer, not the best singer, but. Put it all together and you have an artist, beyond being a pop singer, beyond being a Top 40 Hit generator, she truly is slash was an artist, and she is, you know, you get to see the growth between the self-titled debut album and Like a Virgin, and it's kind of there."

ON HOW MADONNA REINVENTED HERSELF AS A POP STAR:

Parker: "We have to remember that like Madonna, by the time she broke, she had been around from it. She had been like homeless in New York. She was, by pop standards a bit older. She was like 24, 25, and she'd lived a lot in her year. She was not an overnight success story."

ON HOW MADONNA GOT A&R LEGEND SEYMOUR STEIN TO SIGN HER:

Parker: "It's famously noted that she got him to sign her record deal when he was like in the hospital. They had been talking and he had a hard time - I don't remember exactly. He was in the hospital and she wasn't sure how sick he was, so she went to visit him and was like, 'Sign this before you die. Give me my record deal.' She was always very ambitious. She was very strategic."

ON HER ROLE IN "DESPERATELY SEEKING SUSAN":

Hughes: "I mean, I can't think about her without seeing her dry her armpits in the hand dryer in the bathroom."

Parker: "Sometimes people think it's bad to talk about artists' fashion when talking about their influence or their career because that seems like a superficial thing to dwell on, but I don't think if you're talking about really any areas of the MTV era, but certainly not Madonna, you have to talk about the fashion."

"Susan, everything, the studded boots, the round suitcase with the skulls, right. The, the torn up t-shirt over the bra. She dries her armpits, everything. Everything. She looked like, looked like she got out of the trash pyramid jacket..."

"Cut it up with some pinking shears while on this New York subway and turned it into the coolest thing you've ever seen. She was literally wearing rags, and she was just the most badass fashion person ever."