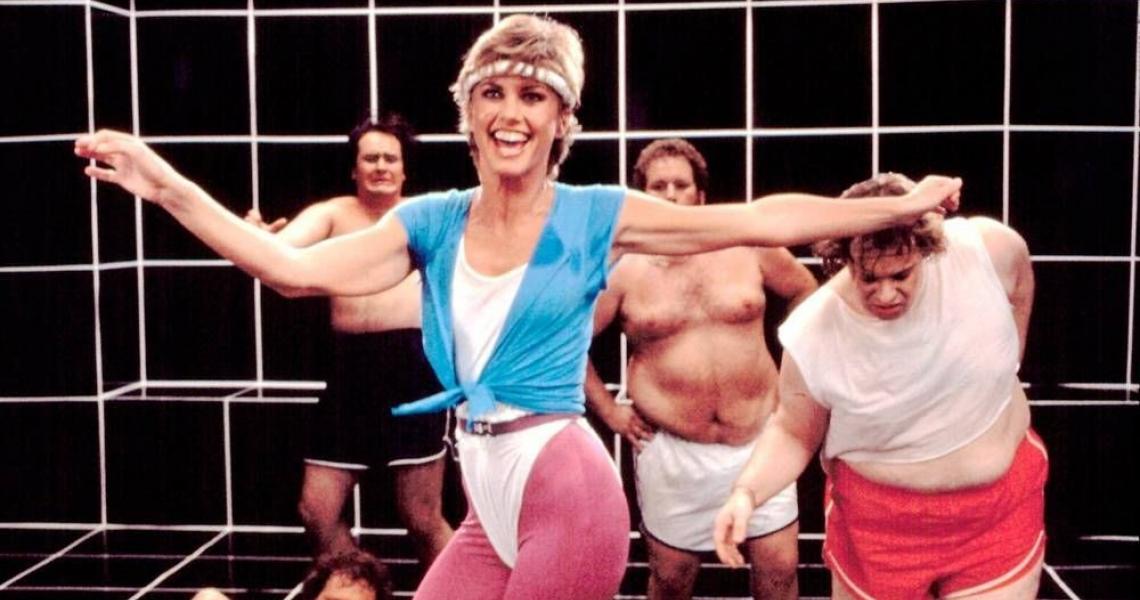 It was the perfect storm: Olivia Newton-John's racy single, "Physical," had just finished an impressive 10-week run as the #1 song in America from November 21, 1981, until January 30, 1982. So when ABC announced an hour-long TV special dedicated to the singer and the Physical album set for February 8, 1982, anticipation was through the roof.

Spotlighting tracks from the Physical album, as well as fan favorites like "Magic," "A Little More Love" and "Hopelessly Devoted to You," Olivia Newton-John: Let's Get Physical was a ratings hit, scoring in the top 10 of the Nielsen ratings for the week. It even scored an Emmy nomination for Outstanding Art Direction for a Variety or Music Program.

“I just wasn’t in the mood for tender ballads,” the singer told People the week the special aired. “I wanted peppy stuff because that’s how I’m feeling. Like everyone, I’ve got different sides of my personality. I’ve my dominant self, my need-to-be-dominated self, the sane Olivia and the crazy Olivia. Playing these different characters [on the special] gave me a chance to show strange parts people haven’t seen much.”

The TV special was flipped into a home video VHS release, Olivia Physical. The title track was one of the first songs to win a Grammy for Video of the Year.