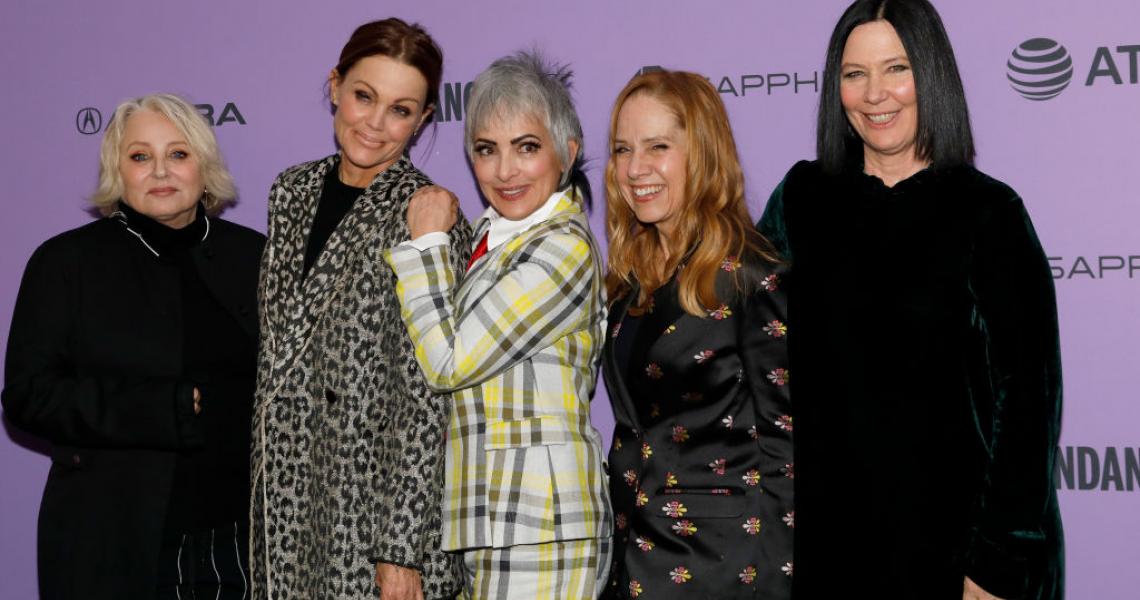 The beat is back. The Go-Go's have revealed a trailer to the new Showtime documentary, appropriately titled The Go-Gos's. The clip highlights the band's rocket ride to fame as the first all-female band to truly rock the music industry.

The group's punk rock roots are showcased, with the likes of the Police's Stewart Copeland serving as a talking head who bore witness to the Go-Go's transformation into international superstars. The trailer soon dive-bombs into the band's collapse into drugs and in-fighting as everything imploded just as quickly as they achieved success.

The Alison Ellwood-directed doc will premiere August 1 at 9 p.m. ET. Fans should also look out for “Club Zero,” the first new song from the Go-Go's in nearly 20 years, when it drops on July 31st. We'll be sure to post it as soon as it hits! Watch the trailer below.