Your Ship's Come In on a New Totally 80s Podcast! 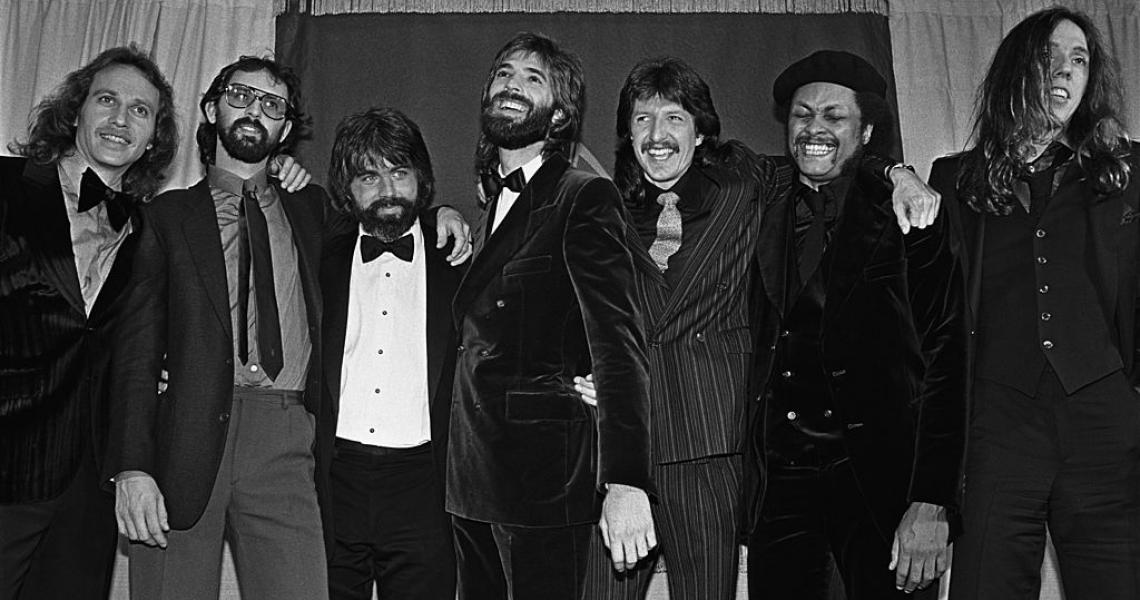 The skies are clear and the water's calm, so it's time for the Totally 80s Podcast crew to chart another course through the seas of yacht rock!

As with last episode, Lyndsey Parker and John Hughes are joined by special guests Steve Huey (host of the acclaimed Yacht Rock comedy series and co-host of the Beyond Yacht Rock podcast with the show's co-creators JD Ryznar, Hunter Stair and David Lyons) and Mara Kuge (founder of Superior Music Publishing and host of Los Angeles' monthly Soft Rock Sunday event). Last time, the gang sifted through the debate of what makes a song officially "yacht rock"; this time, it's all about the hits of that era, from the obvious to the obscure.

From the variety of Kenny Loggins' career to the deepest depths of Toto's liner notes, you'll fall in love with these songs all over again, whether they're soft, smooth or soulful. Check it out in the video above or listen wherever you find your podcasts!