Would You Recognize This '80s Icon on 'The Masked Singer'? 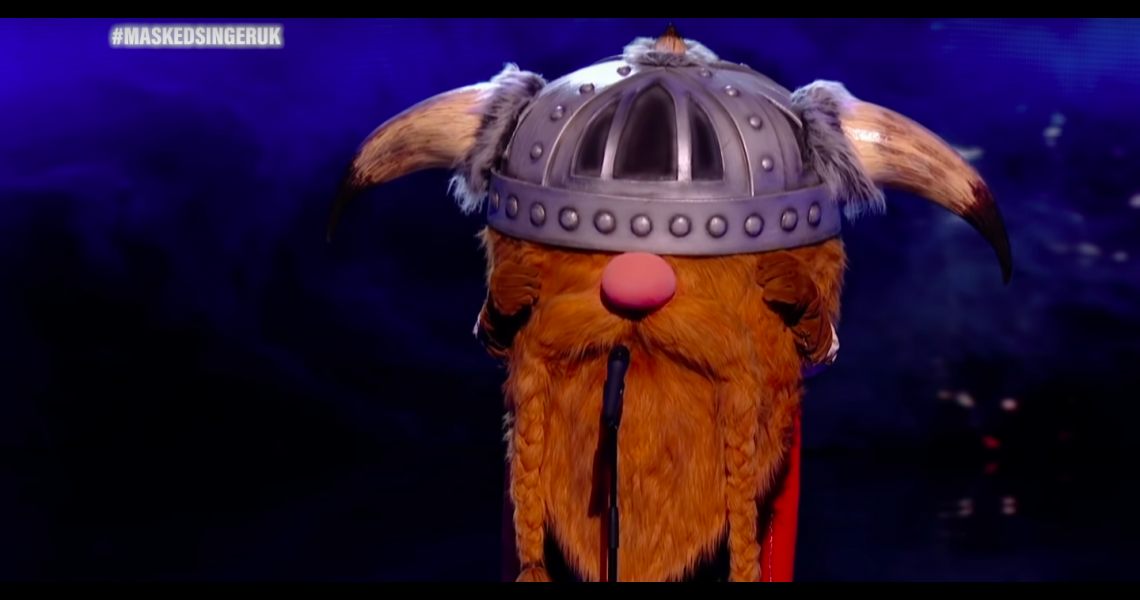 First aired in South Korea in 2015, The Masked Singer really took off as a worldwide phenomenon in 2019, when a version began airing on FOX in America. (Today, more than 40 countries have their own version of the show!) The premise is simple: every week, a troupe of ornately-costumed celebrities sing some famous pop songs, and audiences vote on which one should be unmasked, revealing a surprising face underneath the characters.

In America, the show has featured surprise musical icons like Dionne Warwick, Patti Labelle, Chaka Khan, Seal and Bret Michaels of Poison as well as unexpected faces like La Toya Jackson, Taylor Dayne, Bob Saget, Mickey Rourke and former politician Sarah Palin. But one recent appearance on the show's second season in the United Kingdom has asked some troubling questions about what good listeners local audiences might be.

The British version, which has featured acts like CeeLo Green, Kelis and Mel B of the Spice Girls, recently sent home a contestant dressed in a Viking costume. In his appearances on four episodes, the Viking wowed 'em with performances of songs by Harry Styles, Fleetwood Mac, Seal and Coldplay. But we have to ask...isn't there something familiar about that voice?

Not convinced? Take a listen to the Viking's penultimate performance, where he performed a stirring, stripped-down rendition of a-ha's "Take on Me."

You can debate whether or not the Norwegian trio deserved to have more hits in America than 1985's chart-topping "Take on Me" (we say: yes!) - but there's no mistaking those golden tones anywhere - except for the panel of judges, none of whom guessed that a-ha singer Morten Harket was indeed in the Viking costume! How did they miss this?

Now that he's been unmasked, the time is right to reacquaint yourself with a-ha's fine body of work - including nine Top 10 singles in England alone.