The 'Urban Cowboy' Soundtrack Had Fans Lookin' for Love 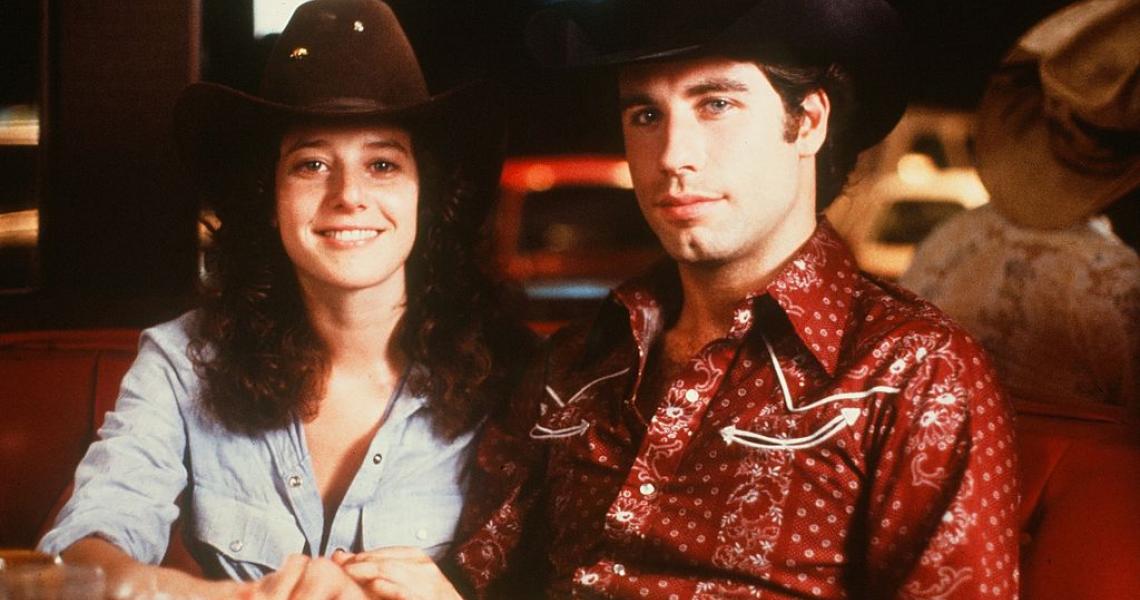 Dancing. On-screen drama. John Travolta. A best-selling soundtrack. Wildly, there are two movies that can lay claim to these descriptors - a '70s classic, and an underrated gem from the '80s.

Saturday Night Fever is the one that grabs all the headlines, of course. The Bee Gees-fueled blockbuster's soundtrack album featured multiple Top 10 hits and is one of the best selling albums from a movie to this day. But Urban Cowboy - the movie that took Travolta out of the white suit and into a ten-gallon hat - wasn't any slouch itself.

The picture put Travolta and Debra Winger together as a honky-tonkin' couple who spend their nights at the Texas nightclub Gilley's. With a real-life establishment like Gilley's at its center (complete with mechanical bull!) it was inevitable that country music would integrate deeply into the film - perhaps deeper than even Saturday Night Fever, with singers like Mickey Gilley, Charlie Daniels and a lesser-known Bonnie Raitt all appearing in the movie.

At the time, country itself was going through some changes. The rock influences of the '70s were giving way to a more polished sound from stalwarts like Ronnie Milsap or Dolly Parton (who'd score her biggest pop hit the same year Urban Cowboy came out in 1980 with the theme to her hit film 9 to 5). Some traditionalists still hung on, like Willie Nelson's eternally iconic sound, but it was a time of adaptation. As such, the double-LP Urban Cowboy album has a little of everything.

For country rock fans, there were proven classics like "Lyin' Eyes," a proven No. 2 hit for the Eagles in 1975, plus a solo version of guitarist Joe Walsh's "All Night Long" that served as the set's lead single. Charlie Daniels' legendary fiddling on "The Devil Went Down to Georgia," issued the year before, also made an appearance. Genre stalwarts Mickey Gilley, Johnny Lee and Anne Murray got some of the biggest hits of their career by appearing on the album; all three topped the country charts, and Lee's "Lookin' for Love" even became a Top 5 pop hit. (Another country icon, Kenny Rogers, got a Top 5 country single from the album in "Love the World Away.")

Even a few acts not known for his Southern bona fides got a piece of the action. Jazz-rocker Boz Scaggs' "Look What You've Done to Me" became one of six Top 40 hits from the album. Heartland rocker Bob Seger gave the album a unique cut, "Nine Tonight," which later became the title track of a live album. And Linda Ronstadt and singer/songwriter J.D. Souther made beautiful harmony on the closing cut "Hearts Against the Wind."

The Urban Cowboy soundtrack topped the Billboard country charts and made it to a respectable No. 3 on the overall survey, selling three million copies over the next few decades. While most remember the '80s for its synths, soul and rock music, the album did anticipate the eventual rise of Southern styles on the charts in the decades to come.