Prince and The Revolution's 1985 Live Video is Getting Reissued 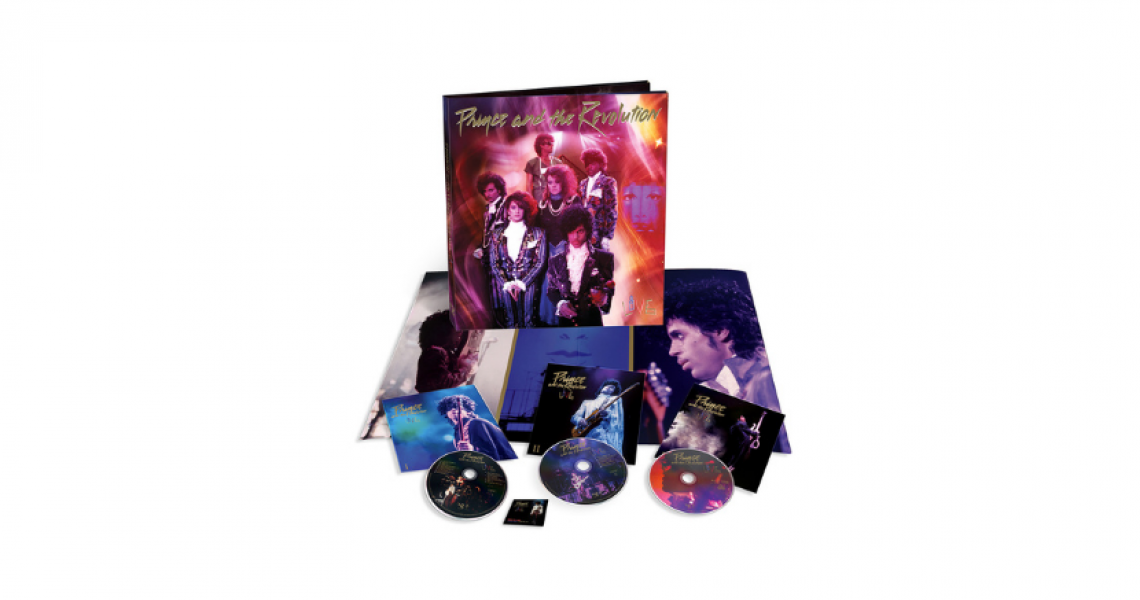 A terrific show from Prince's Purple Rain tour is getting released on CD and vinyl for the first time.

Prince and The Revolution: Live was recorded at the Carrier Dome in Syracuse, NY on March 30, 1985, broadcast live around the world and later released on video. It features performances of the entirety of the blockbuster Purple Rain soundtrack plus hits from 1999 ("Little Red Corvette," "Delirious" and the title track) plus rarities like the non-album track "Possessed."

The video was previously released with a deluxe edition of Purple Rain in 2017 and the audio was released digitally in 2020. For this release, available on two CDs or three LPs, the audio recordings were found in Prince's vault and remixed by Chris James, the concert's original engineer. The concert video will also be available in a restored, color-corrected presentation on a Blu-ray available with the 2CD set. Look for it in stores on June 3, four days before what would have been Prince's 64th birthday.