Phil Collins' "In the Air Tonight" Isn't Based on True Events...Right? 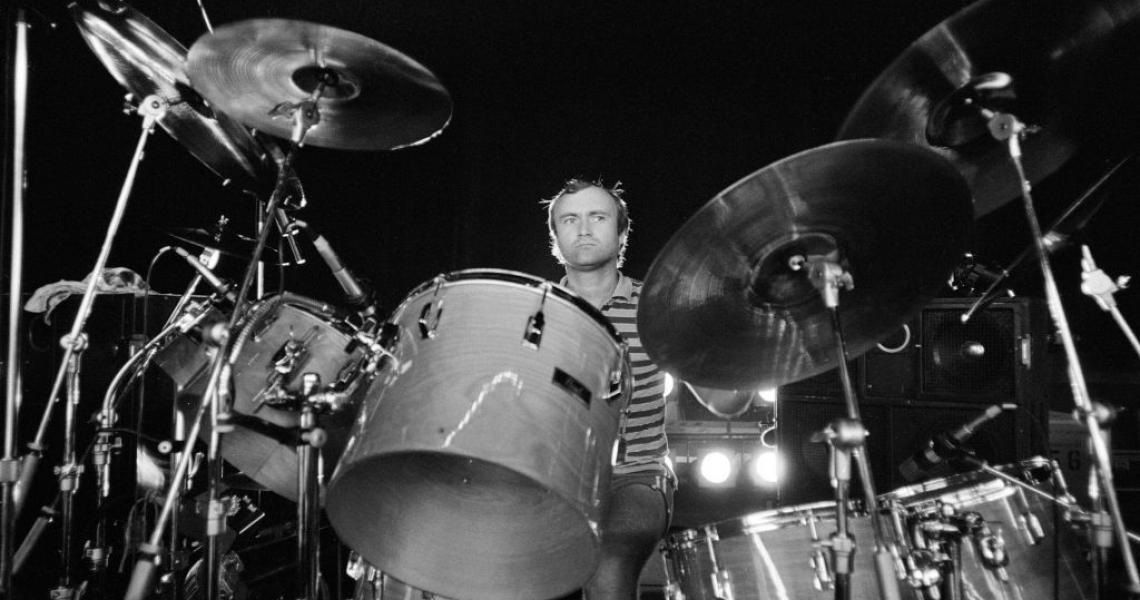 Phil Collins' "In the Air Tonight" is many things: the song that kicked off Collins' solo career, a multi-generational hit single, a painfully honest song about heartbreak, and the track that launched a thousand air-drummers.

Collins kicked off his solo debut Face Value - reissuing Feb. 12 as a picture disc for its 40th anniversary - with this sinister, rhythmic track. In the lyrics, Collins is clearly upset with someone and has no intentions to let them hide from the pain they caused. At the time, art imitated life: Collins' first marriage to Andrea Bertorelli was nearly over. "This is a message to Andy," Phil wrote in his memoir, Not Dead Yet. "Whenever I call to speak to her in Vancouver, I have difficulty getting through, literally and figuratively...So I communicate in song. When Andy hears these words, she will realize how fucking hurt I am."

Somehow, long after the song reached the upper ranges of the pop charts, an increasingly loud whisper suggested an even more sinister origin to the song: that lyrics like "Well if you told me you were drowning / I would not lend a hand" and "Well I was there and I saw what you did / I saw it with my own two eyes" referred to a literal drowning that someone failed to prevent, only for Phil to expose their crime. Over the years, the story grew even taller, that Collins went as far as to expose the wrongdoer in concert, with the help of a spotlight. For a younger generation, the story gained traction when rapper Eminem referenced it in his gripping track "Stan" in 2000.

Four decades later, we're happy to clear up any confusion: it's just not true. Collins set the record straight some years ago in a BBC interview:

What makes it even more comical is when I hear these stories which started many years ago, particularly in America, of someone come up to me and say, "Did you really see someone drowning?" I said, "No, wrong." And then every time I go back to America the story gets...more and more elaborate. It's so frustrating, 'cos this is one song out of all the songs probably that I've ever written that I really don't know what it's about, you know.

Whether people still interpret the song the way they want is anyone's guess. But there's no arguing "In the Air Tonight" is still a stone cold jam. Back us up, gorilla!