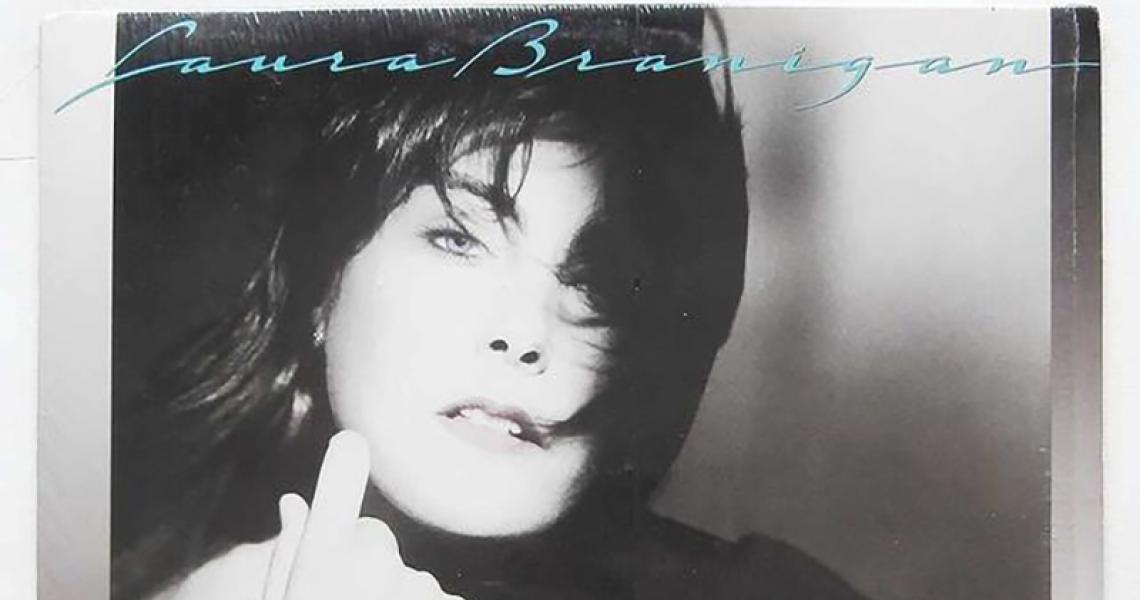 35 years ago, Laura Branigan released her fifth studio album, an LP which provided the singer with the final top-40 hit of her career and – thanks to a very famous trio of producers – her first top-20 dance hit since the release of 1984’s Self-Control.

Recorded at Powertrax in Hollywood, Touch was produced predominantly by David Kershenbaum, but the album also contained two tracks which found Branigan working with the power production trio of Mike Stock, Matt Aitken, and Pete Waterman. Indeed, it was one of those very tracks – “Shattered Glass,” the album’s first single – which took Branigan to #13 on Billboard’s Dance Singles chart.

“I feel great about this album,” Branigan told Entertainment Tonight in 1987. “This is my baby right now. I believe it’s more me than anything I’ve done.” She clarified that statement a bit more in an interview for Japanese TV around the same time, explaining, “This album took longer than all the others put together, and I had more involvement in it.”

Disappointingly, that effort didn’t result in Touch becoming a massive hit: the LP only made it to #87 on the Billboard 200 before beginning its descent. That said, let’s not forget the achievement that we mentioned in the opening paragraph, which is that it did provide Branigan with a top-40 hit, the last of her career.

The hit in question: “Power of Love,” a song which Jennifer Rush had taken to #57 on the Hot 100 only the year before, after which Air Supply took it to #68 in August 1985. Branigan, however, beat both of them, releasing her version in October 1985 and taking it all the way to #26.