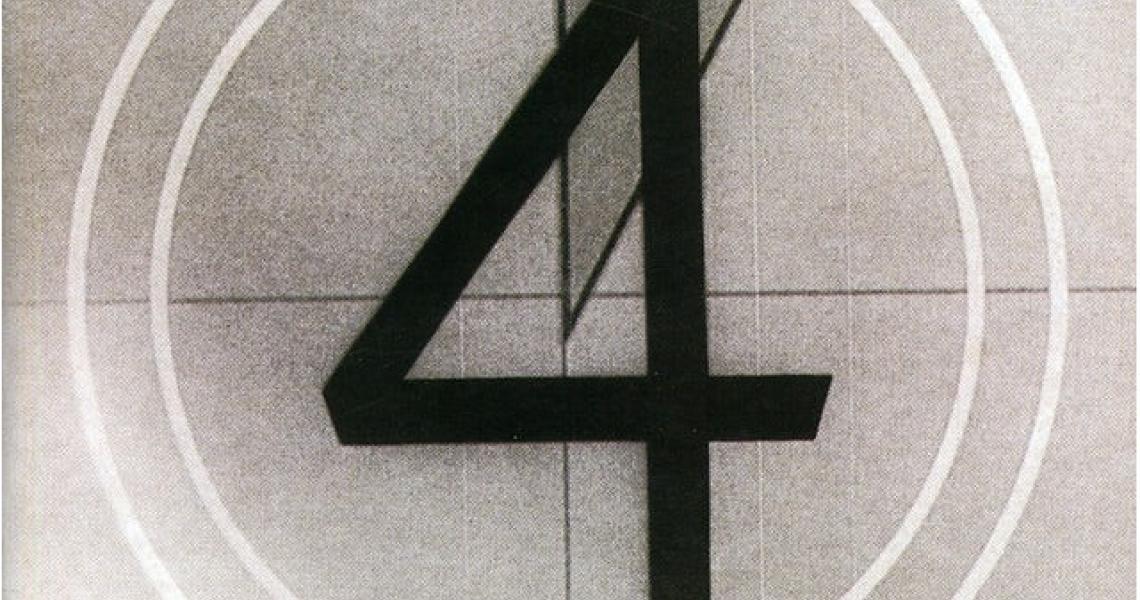 After establishing themselves among the biggest rock bands in America at the tail end of the 1970s, Foreigner was ready to kick things up a notch in the '80s. The group recruited legendary producer, Robert "Mutt" Lange, to man the boards for Foreigner's fourth album, and rebuild some of the momentum the group felt they lost amidst the relative success of 1979 LP, Head Games.

RELATED: November 1984: Foreigner Releases "I Want to Know What Love Is"

"Head Games was a disappointment,” singer Lou Gramm told Rolling Stone. “It was the first one that got away from us. The ideas were good, but we didn’t follow up on them, and that was a symptom of our problem. It seemed like everybody had his guard up."

Making the album proved to be tumultuous, with two members of Foreigner, keyboardist Al Greenwood or multi-instrumentalist Ian McDonald, leaving the fold.

The resulting album, which changed from working title, Silent Partners, to simply 4, was released on July 2, 1981. The record was a resounding success, charging straight to the top of the Billboard charts, and parking at #1 for an astonishing 10 weeks. The album first topped the charts from August 22 to September 5, 1981, when it was toppled by Stevie Nicks' Bella Donna. Foreigner's 4 clawed its way back to #1 on November 21, 1981, and stayed there until Christmas 1981, when it was replaced by AC/DC's For Those About to Rock We Salute You.

Blasting out of the gate with first single, "Urgent," the group revealed a softer side with second single, "Waiting for a Girl Like You." The tender ballad, which features Thomas Dolby playing keyboards, was a chart smash, blazing all the way up to #2 on the Hot 100 for the week of November 28, 1981. The #1 song in America that week: Olivia Newton-John's "Physical."

Third single "Juke Box Hero" was a big favorite at FM rock radio, peaking at #3 on the Mainstream Rock chart, and crashing the top 30 to hit #26 on the Hot 100.