January 2021: Wham! Hits #1 on the UK Singles Chart for the First Time 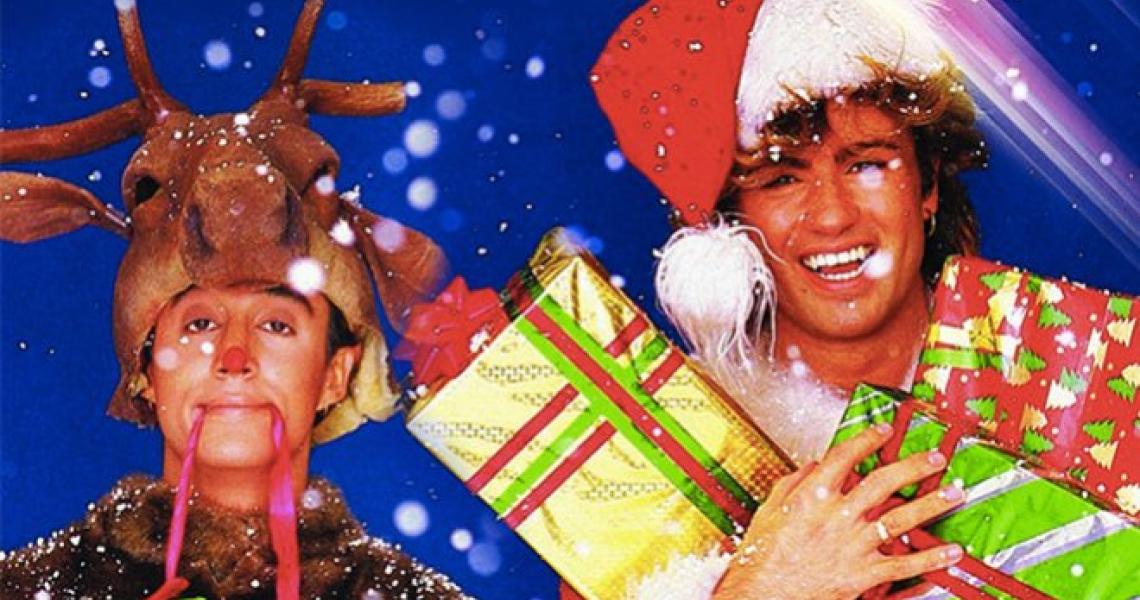 It only took 36 years for the long overdue accolade to finally land on George Michael and Wham!'s perennial holiday classic, "Last Christmas": becoming the #1 song on the Official UK Singles Charts. The big news was announced this morning on New Year's Day 2021.

The George Michael classic leapt from #3 to #1 on the chart on the most recent UK chart, thanks to more than 9.2 million streams of "Last Christmas" over the past seven days. Given the 36-year gap between the song's release and having it finally hit the top spot sets a new record for the longest time taken for a single to reach Number 1. the previous owner of that particular record was Tony Christie’s "(Is This The Way To) Amarillo," which took 33 years and 4 months to claim the top spot in March, 2005.

I am delighted, somewhat amazed & profoundly pleased that WHAM!’s iconic Christmas classic Last Christmas has finally achieved the accolade of becoming a No 1. It’s a fitting tribute 2 George’s songwriting genius and 1 of which he would’ve been immensely proud & utterly thrilled.

"This is a fantastic record for "Last Christmas," raved Martin Talbot, chief executive at the Official Charts Company. "Just a few weeks after Mariah Carey’s 'All I Want For Christmas is You' reached Number 1 after a 26 year wait, for the Wham! tune to make its own impact after so long really shows how much the British public love their Christmas classics.”