January 1983: Men at Work Top the Charts with "Down Under" 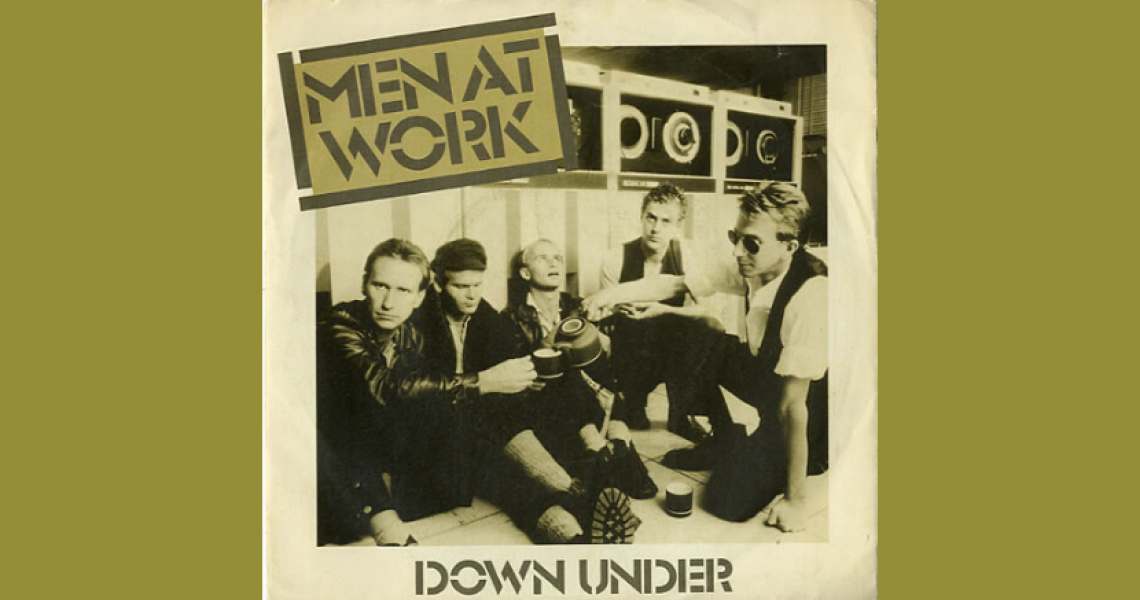 Invading the states with a hit tune that would become one of 1980's most recognizable pop tunes, Men at Work made a massive debut in the US with a single that would top the charts from the other side of the world.

Embedded into a riot of a first album Business as Usual, "Down Under" spun the fun tale of a traveling Australian to a melodic pop twist. With a delightful flute riff and countless Aussie references loaded in the canon, the single launched the five-man band into the global spotlight, with the song peaking at No. 1 on the US Billboard chart on January 14, 1983. 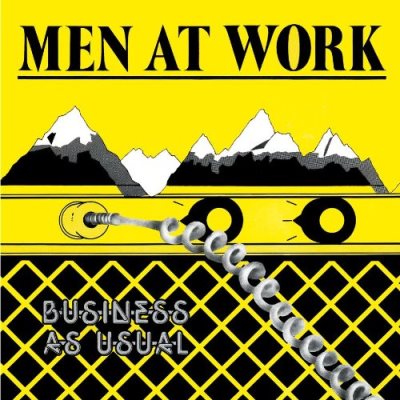 For many Americans, "Down Under" was a curious first encounter with Australian culture. Backed by intriguing little grooves, the song's lyrical motif varied from Vegemite sandwiches to Aussie slang like "thunder," but frontman Colin Hay shared the song's true intention as lamenting "the loss of spirit in [the] country." Considering that culture-clash comedy Crocodile Dundee didn't arrive to theaters until 1986, the band from Melbourne caught a nice powerful wave of the world's immediate fascination that would launch their first two albums, 1981's Business as Usual and 1983's Cargo to, to global fame.

By June 1983, Men at Work not only rocked the cover of Rolling Stone, they also became the first Australian band to enjoy a No. 1 album and single on the charts simultaneously. Filled with pop ditty tunes, including "Be Good Johnny" and balmy tune "Down By The Sea," Business As Usual would go on to spend 15 weeks at No. 1 on Billboard's 200 from late 1982 to early 1983. The band would hit continue their string of victories, winning Best New Artist at the 1983 Grammy Awards, in the presence of the likes of pop king Michael Jackson, before disbanding in 1986.