I Don't Give a Damn 'Bout My Reputation: Joan Jett's Biggest Hits 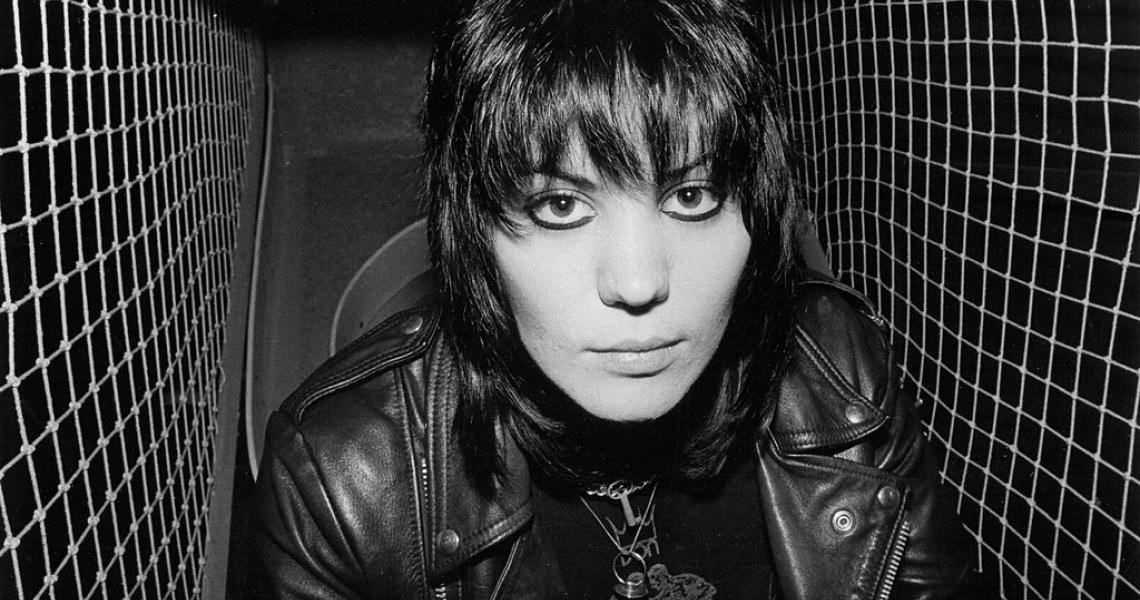 The term "legend" gets thrown around rock and rollers more often than is usually warranted. Joan Jett, however, is a true legend. Born Joan Marie Larkin on September 22, 1958, in Pennsylvania, her family moved to Southern California when she was a kid, where the future rocker fell in with the in crowd at Rodney Bingenheimer's English Disco on the Sunset Strip. That's where the lecherous Kim Fowley recruited the aspiring guitarist for the Runaways (the rest really is history, which can be found in the underrated movie, The Runaways).

RELATED: WATCH: Joan Jett and the Blackhearts Share "Together Apart" Version of "I Hate Myself for Loving You"

Going solo in 1979, Jett formed the Blackhearts band and record label at the dawn of the 1980s. After making some noise with 1980 solo debut, Bad Reputation, Jett and company struck platinum with second studio effort, I Love Rock and Roll, in 1982. The title track soared to #1, while the album climbed all the way to #2 on the Billboard charts.

Now, she's an elder stateswoman of rock and roll, bringing enough clout to get booked as the opening act on the massive Stadium Tour with Def Leppard, Motley Crue, and Poison that remains in limbo. If and in what form the tour eventually rolls out has yet to be seen.

In 2015, Joan Jett and the Blackhearts were inducted into the Rock and Roll Hall of Fame.

Here's a look back at Joan Jett's biggest hits.

1. "I Love Rock 'n' Roll"
Jett was on tour with the Runaways in England 1976 when she saw British band Arrows perform the original version of the song on TV. Releasing her version in January 1982, the song soared up the Hot 100 to peak at #1 for the week of March 20, 1982. It held the top spot for seven straight weeks.

3. "I Hate Myself for Loving You"
The lead single of 1988 album, Up Your Alley, this Joan Jett original rocked all the way to #8 in October 1986. Now the song has new life in reworked form as the theme song for NBC's Sunday Night Football.

5. "Do You Wanna Touch Me (Oh Yeah)"
This Gary Glitter nugget from 1973 was saved from eternal creepiness by Jett when she released her version on the Bad Reputation album. When the Blackhearts broke big in 1982, her label made the wise decision to dust it off and release it as a single. Jett's take reached #20 in September 1982.

6. "Light of Day"
This one was written by Bruce Springsteen, and performed by "The Barbusters," the fictitious band featuring Joan Jett and Michael J. Fox in movie Light of Day. The track crashed the top 40 to peak at #33 in April 1987.