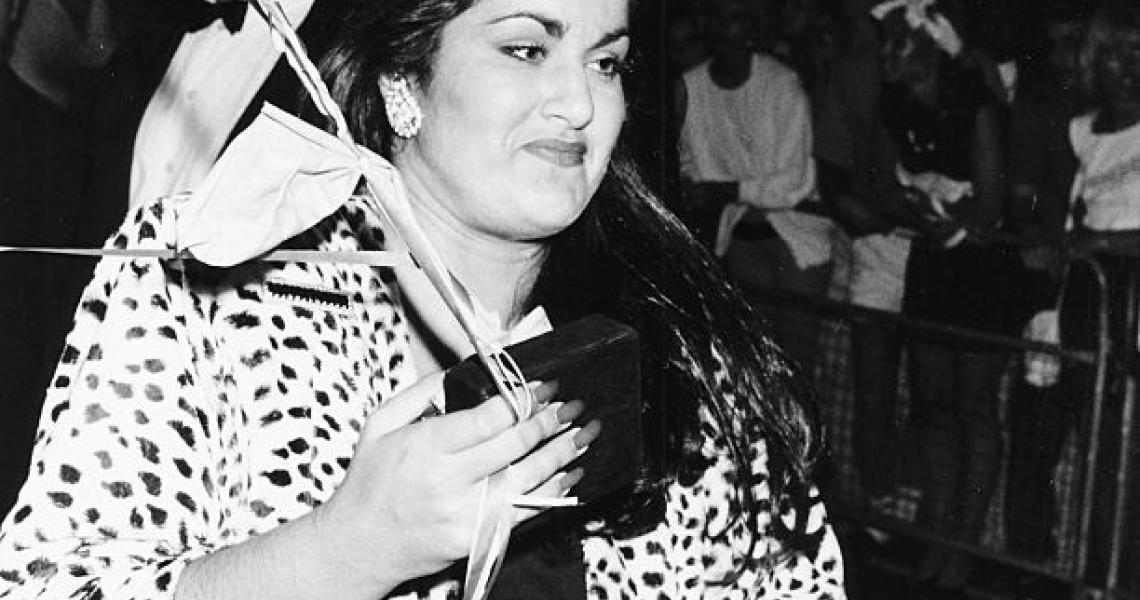 Melanie Panayiotou, sister of pop legend George Michael, has died. She was found dead in her London home on Christmas Day, exactly three years since her brother's 2016 death shocked the music world.

“Police were called by London Ambulance Service at approximately 19:35hrs on Wednesday, 25 December to reports of the sudden death of a woman, aged in her 50s,” the Metropolitan Police said in a statement.

A cause of death has yet to be determined, with authorities saying “the death is not being treated as suspicious by police,” and a “report will be compiled for the Coroner into the circumstances.”

“We can confirm that very tragically Melanie has passed away suddenly,” her family said in a public statement. “We would simply ask that the family’s privacy be respected at this very sad time. There will be no further comment.”

This is a photo of Melanie attending the Wham! farewell party in London, July 8th 1986. 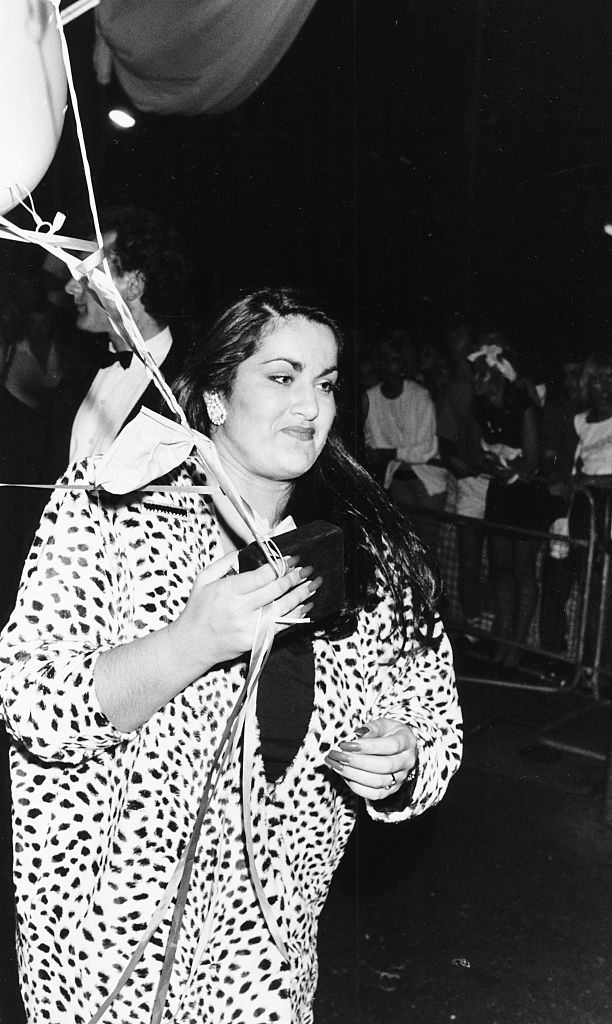