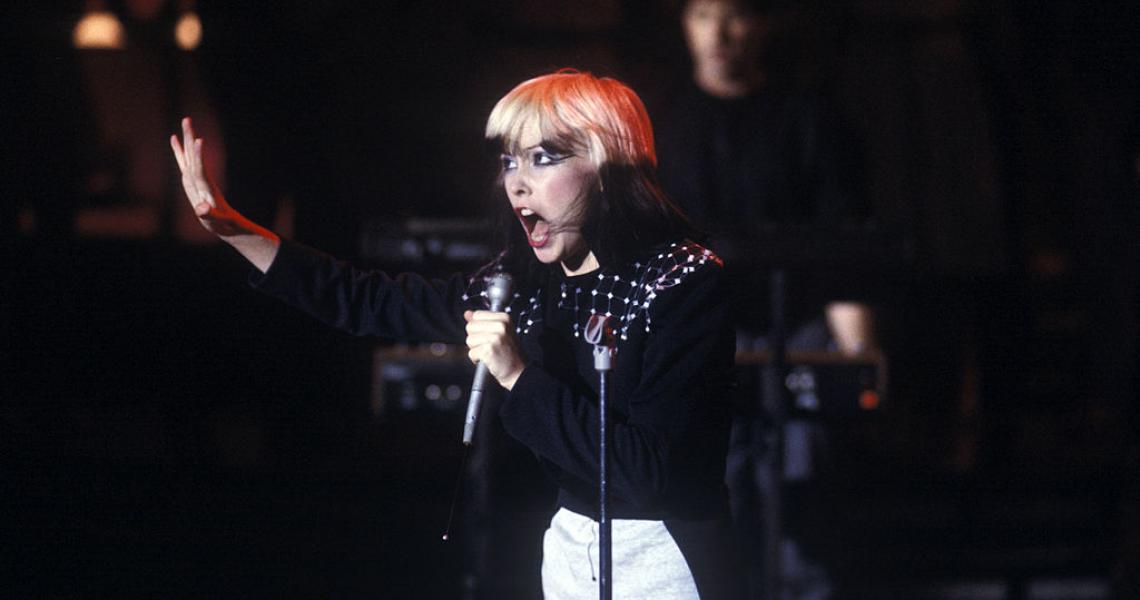 By 1984, Berlin was already a popular cult act on the new wave scene, thanks to breakout second album Pleasure Victim, and singles "The Metro" and "Sex (I'm A...)." When they were ready to become stars, they turned to legendary disco pioneer and hit-maker, Giorgio Moroder.

"We were on our hands and knees begging him to work with us on the second album," Berlin singer Terri Nunn told Outsmart last year. "We had no money yet, but we managed to snag him for the song 'No More Words.' That was exactly the time he got the Top Gun soundtrack. It was literally being in the right place at the right time, because we had no name [recognition] yet. Nobody knew who we were because we hadn’t had a hit yet."

"The goal for the second album was, okay, we've got a base now, let's make some music that more people will like in other countries," Nunn told Diffuser. "That would be really great, because then we could tour in new places, and hopefully get more people to like us. That was what we were hoping for. It didn't happen with Love Life, either, not to that extent. But it did with Giorgio, and working with him. That was really incredible."

FUN FACT: In 1985, "No More Words" would be included on the Visionquest movie soundtrack. It would be used as the B-side for the album's #1 single, Madonna's "Crazy on You."