Will Vince Neil Be Ready for the Mötley Crüe Reunion Tour? 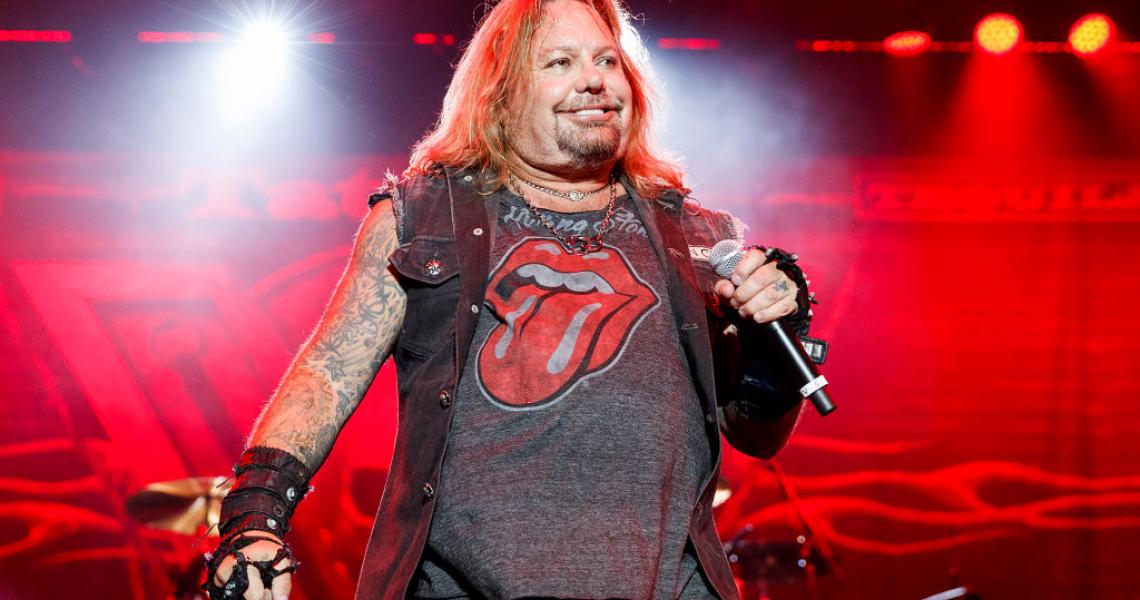 Motley Crue fans across the country are fired up and ready to rock when the band headlines next year's massive Stadium Tour with Def Leppard and Poison. At the same time, many are questioning if the band's notorious frontman, Vince Neil, will be up to the task.

Allen Kovac, who has managed Motley Crue for almost 30 years, says for those fans to withhold judgement until they see the show for themselves. He insists that Neil will be ready.

“Some of them are working with a trainer, some of them are working with a nutritionist to make themselves the best they can be,” Kovac told FOX Business. “The greatest insecurity for an artist is: Is anyone going to care about my music? Is anyone going to buy a ticket? We were in November when the discussions were happening, and these guys were already into regimens of how they get ready for a tour.”

As for Neil's battle with the bulge and vocal issues: “Let’s see what Vince sings like and looks like when the tour goes out.”

Here's a clip of Vince Neil performing Motley Crue's "Wild Side" earlier this year at the Alameda County Fair.

The article leans into the millions of dollars that will likely be generated by the Motley Crue/Def Leppard/Poison tour, with figures pointing to at least one million bucks changing hands per show just via parking lots fees.

Kovac points out that the huge response and interest in the band and the tour stems in large part from the success of Netflix bio-pic, The Dirt.

"Tens of millions of people saw the film,” Kovac said. “I think the data is equal to The Irishman."