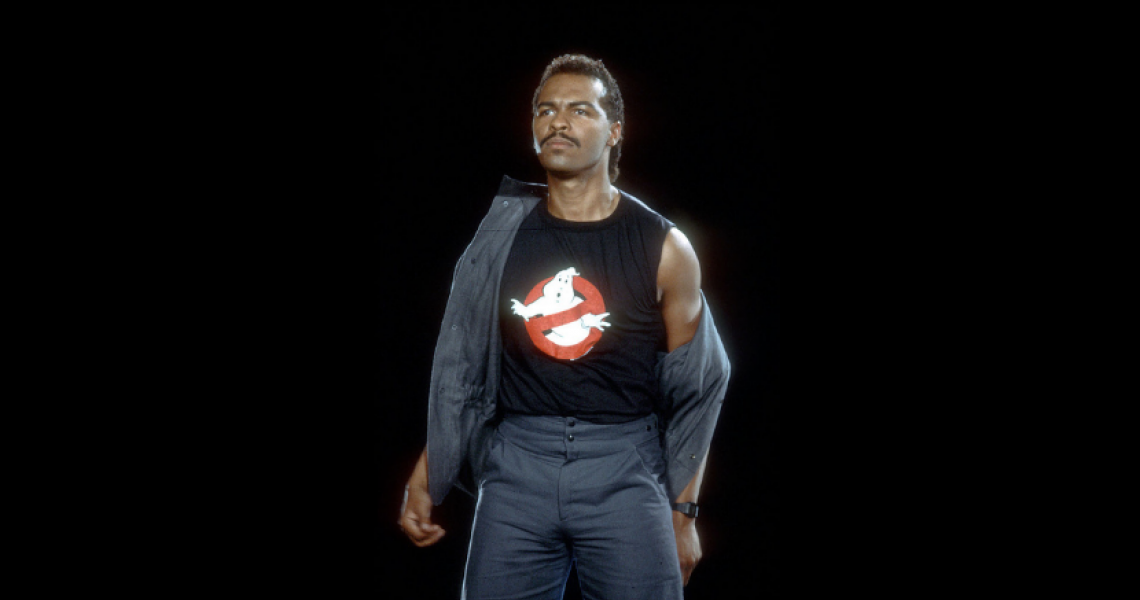 Back in the day, when you heard Ray Parker Jr.’s voice, you knew you were going to hear a smooth-talking lover man, discussing his cheating ways, or bemoaning the loss of a woman he loved but didn’t treat right. Or maybe you’d hear a dude discussing the fact that he wasn’t afraid of ghosts. Parker was a versatile cat.

Whether with his R&B hit-making band Raydio or as a solo artist, Parker (born May 1, 1954) had a distinctive sound and a fearless way of laying it down, of revealing vulnerabilities and expressing his bravado, sometimes in the same song. It’s well worth going back to remember his best moments, particularly early in the decade, and reminisce about those radio (and Raydio) hits.

Raydio, "Two Places at the Same Time": Quintessential crossover balladry, circa 1980 – smoother than smooth and sexy as all get-out. One can’t help but wonder, though, how Parker could sing of wanting to be “inside you and inside your mind” without incurring the wrath of one or another glowering censor.

Raydio, "That Old Song": A wistful reminiscence of an earlier love affair, conjured from the back of the mind by music – who hasn’t had this experience? All you can do is sigh and get caught up in the memory, letting the music take you back.

Raydio, "A Woman Needs Love (Just Like You Do)": So he’s sneaking around on the side, not giving much thought about how his partner might feel if she were to find out, only to find out that she’s been doing the same thing. “If you can do it, she can too,” Parker admonishes, and with that admonishment, Raydo hit the pop Top 5 one last time.

"The Other Woman": This funky, rock-tinged confession announced Parker as a solo artist in 1982. The video was the cheesiest faux-horror-movie short this side of Rocky Horror, but the song positively smoked.

"Ghostbusters": What can you say about the title track to the hit Bill Murray/Dan Aykroyd/Harold Ramis movie? It may well be the ultimate novelty song – and a No. 1 hit, to boot.

"I Still Can't Get Over Loving You": Parker revisits the heart-worn, lovelorn balladry of his Raydio days, albeit with pleasantly plastic, synthy production values.