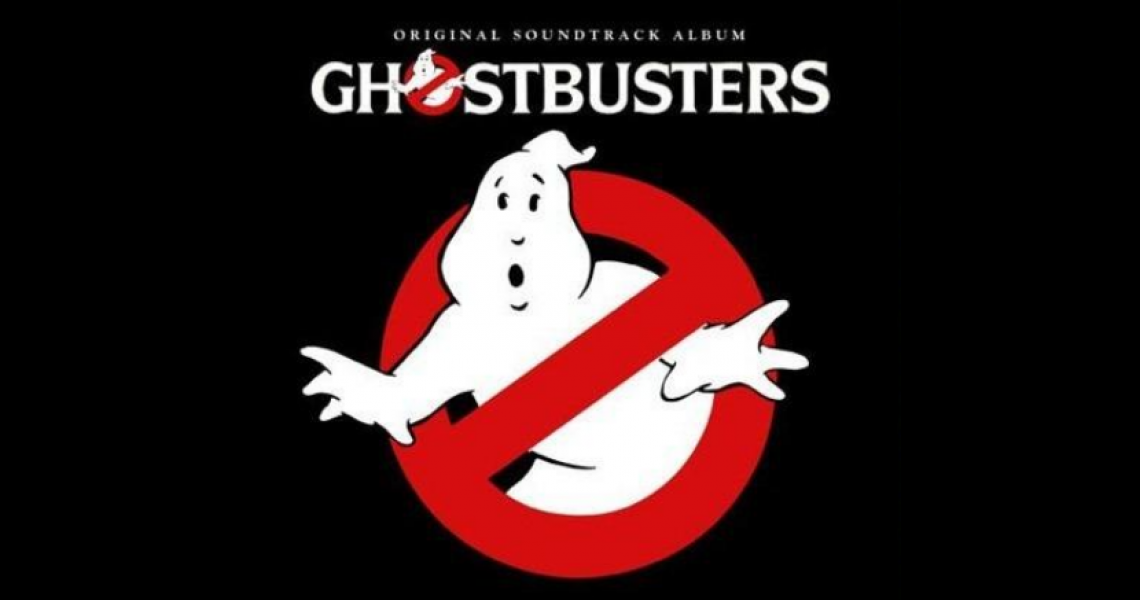 If you ever have to dial up Ray Parker Jr., you better hope he doesn't answer.

According to an interview with New York Post, anyone who gets directed to the soul and funk musician's voice mail gets a remixed version of his smash hit "Ghostbusters," complete with edited lyrics, "Who is this/Calling on my phone? Who can it be?...Who you tryna call?"

Back in 1984, the folks at Columbia Pictures rang up Parker to ask him to pen the theme song for Ivan Reitman's new comedy Ghostbusters. They had originally approached Huey Lewis but he was already working on Back to the Future and declined.

Parker ended up accepting - despite the producers' 3-day deadline - and fired back with a written tune, inspired by the a business jingle that he had seen on local TV while brainstorming.

As Ghostbusters debuted in theaters all across America in June and quickly became the highest-grossing comedy of all time, the lovable “Ghostbusters” tune spiraled upwards to hit No. 1 on the Billboard Hot 100 chart. The song was also nominated for Best Original Song at the Oscars.

Huey Lewis and the News later accused Parker of plagiarizing the “Ghostbusters” melody from their song “I Want a New Drug,” released about 5 months before, and slapped Parker and Columbia Pictures with a lawsuit. Parker and Columbia Pictures settled out of court with a fat check that involved a confidentiality agreement. Years later, Parker would strap up and countersue Huey Lewis for breach of confidentiality when Lewis went on the record and discussed the settlement during a 2001 Behind the Music special.