What is Spandau Ballet Planning? 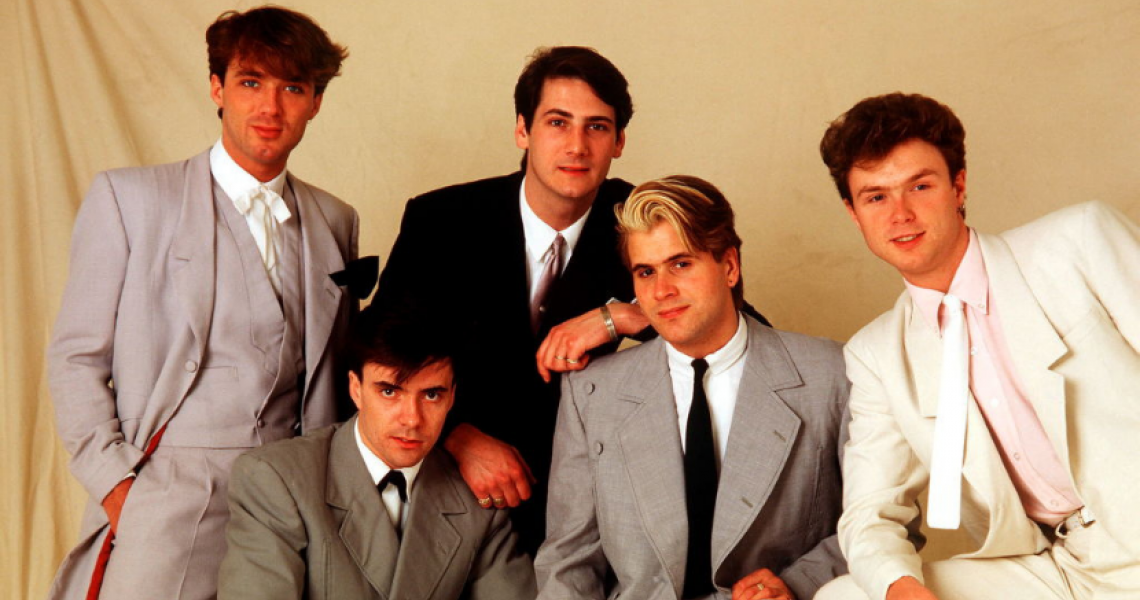 Spandau Ballet put out a call for fan submissions last week for a "major career-defining project."

In a message posted to social media on Friday (April 15), the group solicited fans for "photographs, memorabilia (flyers, posters, tickets), video footage or film footage of Spandau Ballet both performing or arriving at venues, TV and radio studios and other events," all recorded or obtained between 1979 and 1990.

READ MORE: Do We Love Spandau Ballet? It's "True"

Those years, of course, were the time the band was most prolific, recording songs like the worldwide hits "True," "Gold," "Only When You Leave" and "Through the Barricades." The band would not reappear until 2009, releasing an album of re-recordings and performing every few years. Original lead singer Tony Hadley split from the group in 2017, and the band folded two years later after a short tour with new singer Ross William Wild.

It is not yet known what form this new project will take.