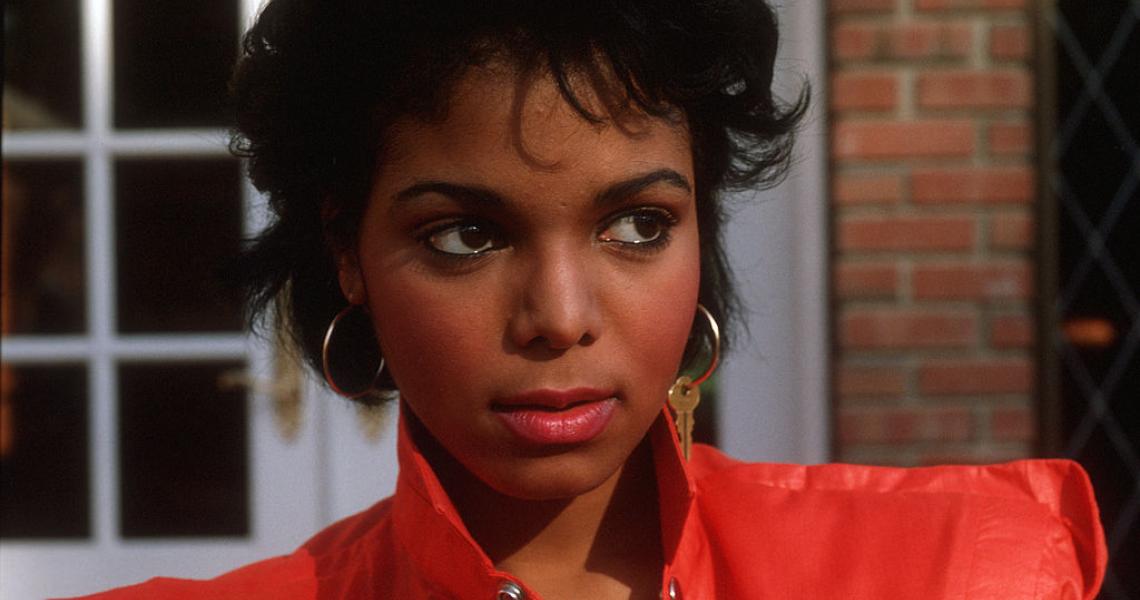 Divas, divas everywhere! Whitney, Cyndi, Kylie--the queen divas of the Totally '80s are defined on a first-name basis. In the second part of our epic two-part series on '80s divas, focus is shifted to a true queen: Janet Jackson.

RELATED: We're Not Worthy: Celebrating Divas of the Totally '80s

On the latest episode of the Totally '80s podcast, Hosts Lyndsey Parker and the other John Hughes welcome in special guest Bright Light Bright Light to get into even more Totally '80s divas, discussing the merits of the fierce and ferocious women who ruled over the big decade. During a chat about Janet Jackson's breakout 1986 album, Control, the other John Hughes comes through with an eyebrow-raising theory that absolutely checks out.

"That Human League album Crash was a dry run for Control," he explained. "I know that's a wild statement to say. It was '85, right before they went and did Control. It was Jam and Lewis saying, 'hey, we're known for this R&B thing with Prince and the Time. We want to be crossover producers. So they picked possibly the whitest group out there to prove their point. You have weird songs like 'Love is All That Matters.' If you listen to that song, it's a Janet Jackson song."

Dig into this great podcast conversation about '80s divas below.