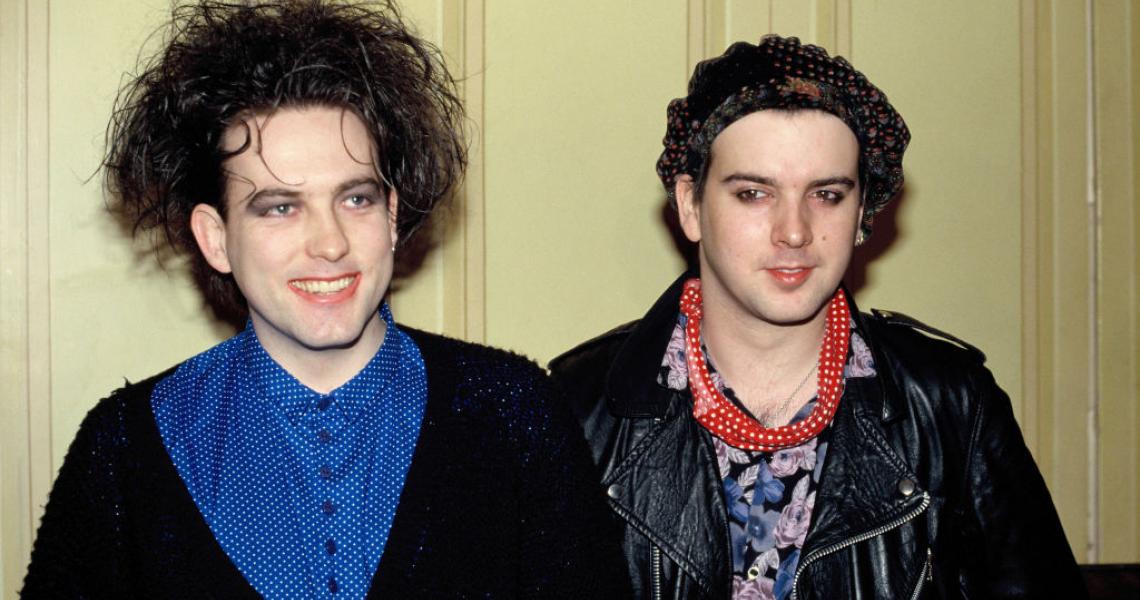 Simon Gallup, longtime bassist for The Cure, announced he was quitting the band in a brief, surprising Facebook post on Saturday, Aug. 14.

"With a slightly heavy heart I am no longer a member of the Cure!" the post read. "Good luck to them all ..." In a comment on the post, he added that he "just got fed up of betrayal." Some time later, keyboardist Roger O'Donnell made reference to the situation on Twitter, writing "A friend just told me they saw Lol in the Guitar Centre buying a bass???????" This, of course, refers to Lol Tolhurst, the band's founding drummer who departed the group in 1989.

A friend just told me they saw Lol in the Guitar Centre buying a bass???????

Besides founder and frontman Robert Smith, Gallup had been the band's longest-tenured member. He joined in 1979, first playing on the band's sophomore album Seventeen Seconds in 1980. While he departed the group in 1982, leaving Smith and Tolhurst to continue, Gallup would rejoin in 1984, appearing on all releases from 1985's The Head on the Door and forward.

The Cure were inducted into the Rock and Roll Hall of Fame in 2019. Earlier this year, Smith said the band had recorded two albums for eventual release. "One of them’s very, very doom and gloom and the other one isn’t," he told Zane Lowe on Apple Music 1.