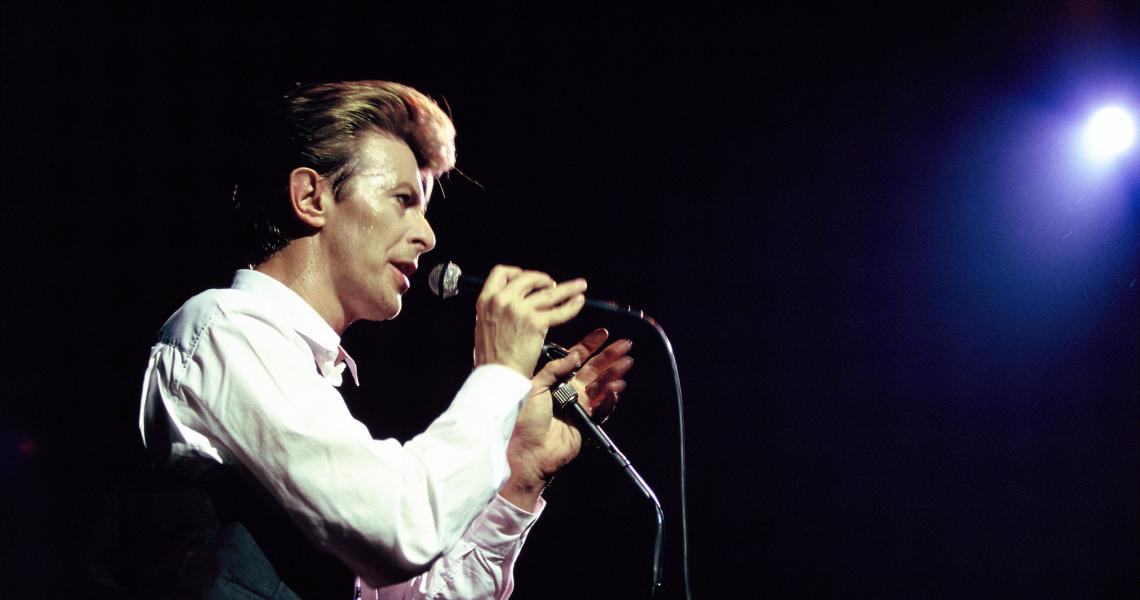 In the early '80s, David Bowie hit an unprecedented commercial peak with the success of his 1983 album Let's Dance, becoming a hero to the MTV generation. At the end of the decade, he gave fans a chance to catch up with what had happened in the decade before with the box set Sound + Vision.

Released Sept. 25, 1989, Sound + Vision collected 50 recordings from Bowie's career spanning the release of breakthrough single "Space Oddity" in 1969 to the 1980 album Scary Monsters (& Super Creeps). Bowie had recently gained the rights to the albums from their original label, RCA Records, and selected an independent label, Salem, MA-based Rykodisc, to handle its distribution. (Rykodisc had recently debuted Frank Zappa and Jimi Hendrix's albums on compact disc, which was fast becoming the hottest format in the music business.)

Sound + Vision was conceived as an introduction to a portion of Bowie's music that audiences likely hadn't considered when they first heard Let's Dance. "It was NOT designed as a greatest hits," Jeff Rougvie, the set's producer, wrote in 2015. "The primary point of the career overview was to program a listenable program that flowed and made sense of a career that had considerable stylistic changes over a relatively short period of time."

Similar to recently-released career overviews like Bob Dylan's Biograph and Eric Clapton's Crossroads, Sound + Vision mixed the familiar and the unfamiliar. Listeners would recognize tracks like "Changes," "Rebel Rebel" (presented in its U.S. single mix) and "Young Americans," but recordings like an early demo of "Space Oddity," a German-language rendition of "Heroes," and a live take on "Ziggy Stardust" (from Bowie's last show in the Ziggy persona) marked a chance to hear these songs in a different way. The 3CD set also featured a fourth "CD-Video" disc that offered a quartet of unreleased live tracks plus a promo video for "Ashes to Ashes." A booklet featuring an essay by rock journalist Kurt Loder helped tie it all together.

Critics and fans alike were galvanized by Sound + Vision. "Sound + Vision states the case for understanding Bowie's career as one of searching followed by growth," Rolling Stone opined. "The moves from fey to glam, from soul to experimentation, make sense here as logical steps for a performer insistent on finding something new at every turn." The box picked up a Grammy Award for Best Album Package and led Bowie into an exciting new decade. In an unusual move, he supported the box set with a tour in 1990 - initially planning to "retire" his old songs onstage.

Years later, in 2003 - with rights to Bowie's catalogue under one label - Sound + Vision was repackaged as a 4CD set that included material from Let's Dance and forward. But for more than 200,000 fans who bought the box set in its first year, it's the original Sound + Vision that resonates today. 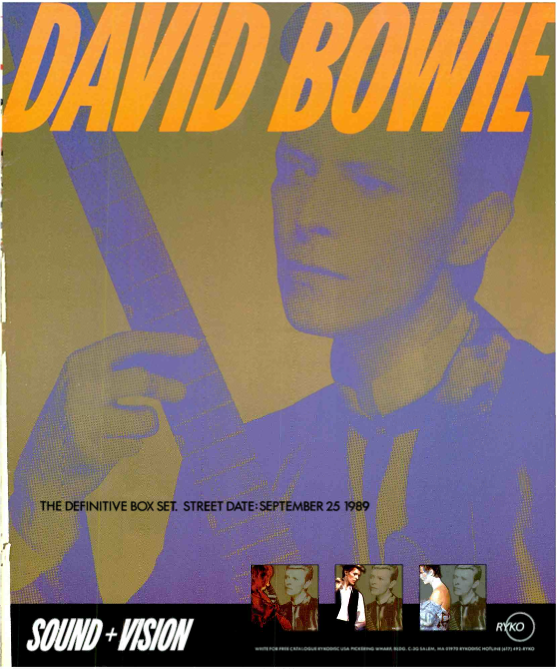 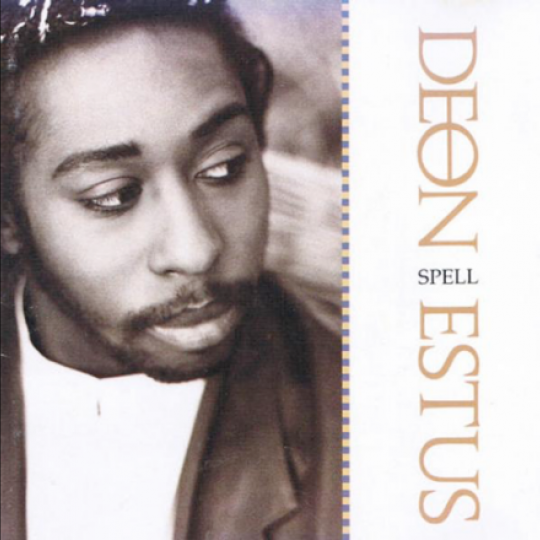