Pretenders' "Brass in Pocket" Made Us Notice 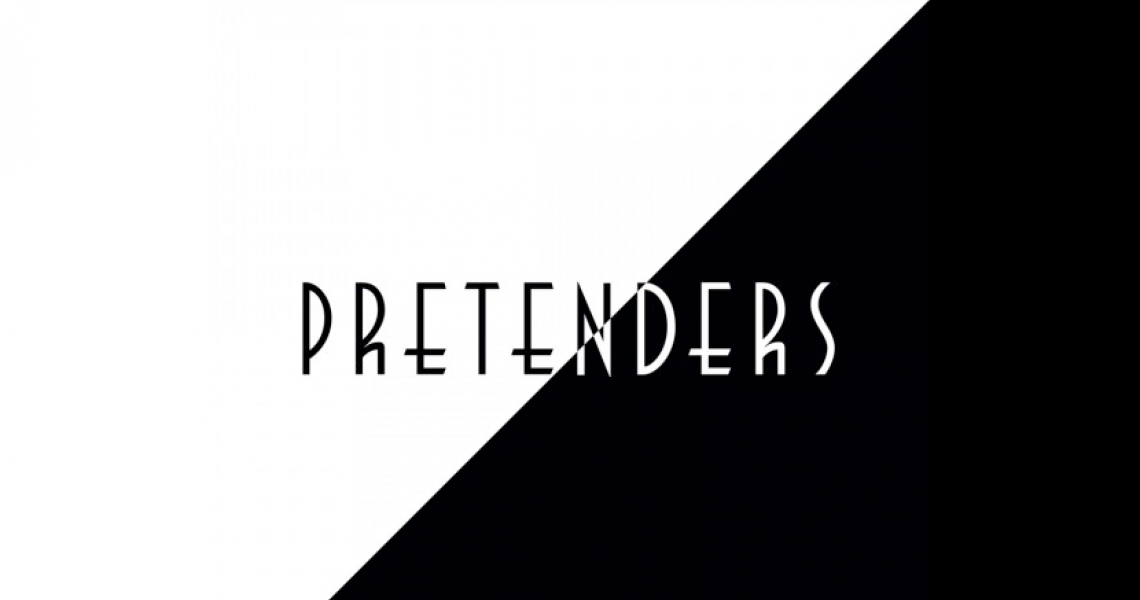 Over the course of the 40-plus years of their career, the Pretenders have managed to find their way into the Billboard Hot 100 a total of 10 times, but you never forget your first, so we wanted to make sure that you didn’t forget their first, either.

Co-written by Chrissie Hynde and James Honeyman-Scott and produced by Chris Thomas, “Brass in Pocket” first started its existence as little more than a guitar line that Honeyman-Scott played for Hynde. After recording the line in question, Hynde promptly penned lyrics to go with it, taking the song title from a snippet of a conversation she overheard while dining out one evening: “Picked up dry cleaning? Any brass in pocket?”

"Bottle is Cockney rhyming slang: it means bottle and glass,” Hynde explained in an interview with American Songwriter. “The way Cockney rhyming slang works is the word you're really saying rhymes with the second word. So bottle and glass rhymes with ass. In England, to say somebody has a lot of ass they have a lot of funk. So you say, 'That guy has a lot of bottle.' The tradition of [‘Brass in Pocket’] is that you're supposed to be kind of cocky and sure of yourself. You're not supposed to go on stage and say, ‘I'm small and I have no confidence and think I'm a shit.’ Because you just can't do that on stage. You're not supposed to, and probably you don't have much confidence, and you do think you're a little piece of shit or else you wouldn't have gotten a rock band together in the first place.”

Let’s get real: Hynde has confidence in spades, and she’s never, ever been lacking for it.

As it happens, that confidence paid off handsomely for her: “Brass in Pocket,” which appeared on the Pretenders’ debut album, climbed to No. 13 on the Billboard Hot 100, which is pretty damned impressive for a first single from a first album.

Mind you, the song actually topped the U.K. singles chart, but to be fair, Hynde and the Pretenders had been gigging around Great Britain for ages, so their profile was decidedly higher there than it had been in the States up to that point.

Of course, the Pretenders aren’t the only artist to have recorded “Brass in Pocket” over the years. Over the years, it's been covered by everyone from Nouvelle Vague and Galactic (featuring guest vocals from Ani DiFranco) to British rockers Suede.