An Official David Bowie Documentary is in the Works 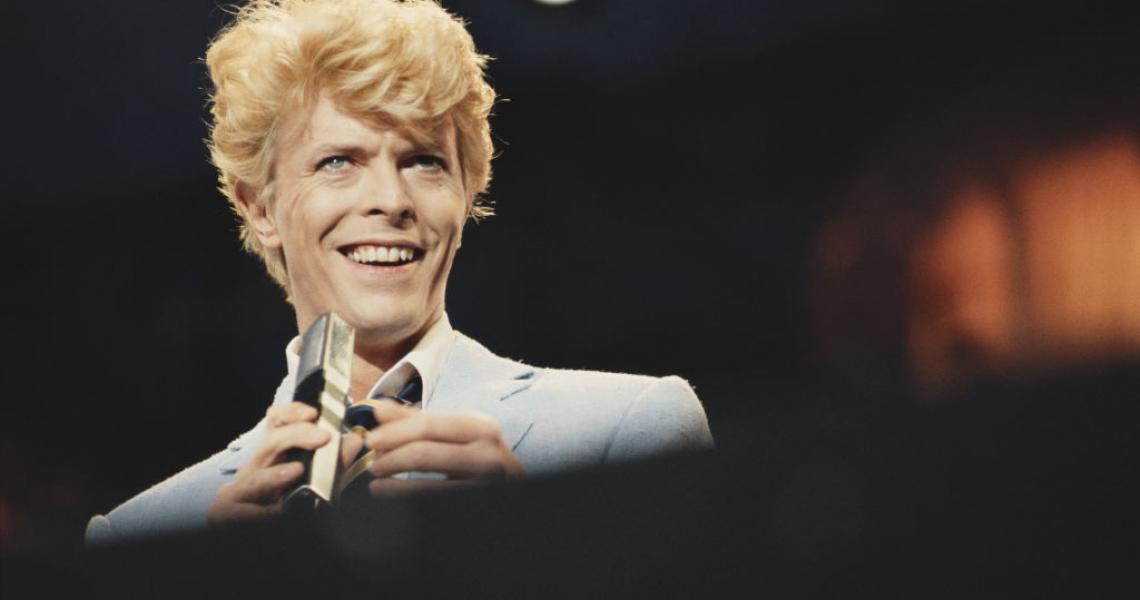 Variety reported Nov. 18 that a David Bowie film - seemingly as unique and mysterious as the man himself - is being assembled with the cooperation of his estate.

The trade magazine broke the news that Brett Morgan (creator of documentaries about Kurt Cobain and primate expert Jane Goodall, among others) has been assembling a film about the late rock icon for several years. Sources say it is "neither documentary nor biography, but an immersive cinematic experience built, in part, upon thousands of hours of never before seen material." A potential screening at the Sundance Film Festival in 2022 - just weeks after what would have been Bowie's 75th birthday - sounds like a possibility, as does a potential release in IMAX.

A project like this would be far from the first time Bowie (or someone representing him) has blessed a documentary. The singer participated in interviews for the BBC film Cracked Actor in 1975, sanctioned video features for Let's Dance (Ricochet, a mix of documentary footage and scripted vignettes) and Black Tie White Noise, and gave his blessing to an episode of A&E's Biography (released on DVD as David Bowie: Sound and Vision).