November 1989: Technotronic Release "Pump Up the Jam" the Album 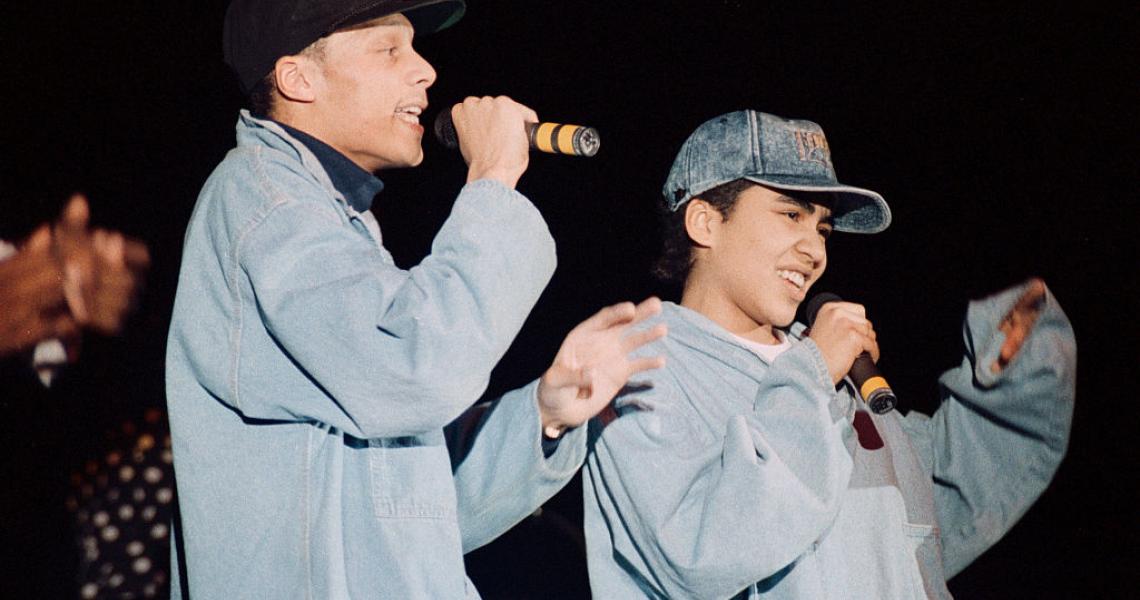 If you were on a dance floor or in a nightclub around the holidays of 1989, you heard Technotronic's "Pump Up the Jam." A lot. The single was a global smash, soaring as high as #2 on the Hot 100 while it dominated DJ playlists everywhere from underground nightclubs to wedding receptions. Technotronic was so hot that they were tapped as the opening act on Madonna's massive 1990 Blond Ambition Tour.

The act hailed from Belgium, launched by producer Jo Bogaert. Along with vocalist Ya Kid K, the pair crafted "Pump Up the Jam" as the group's debut single. The song was such a success that the duo went back to the studio to record a full album. The track's music video featured model Felly in place of Ya Kid K.

Pump Up the Jam dropped on November 28, 1989, giving DJs 11 more dance-floor-friendly tracks to work into the mix. "Get Up! (Before the Night is Over)" was the group's second single, and another hit. In America, it peaked at #7 on the Hot 100. The third single, "This Beat is Technotronic," didn't impact the Hot 100, but was another smash on the club and DJ charts.

The album had enough heat to squeak out another single: "Move This," which actually dented the Hot 100 at #95.