November 1982: Duran Duran Mix It Up on 'Carnival' 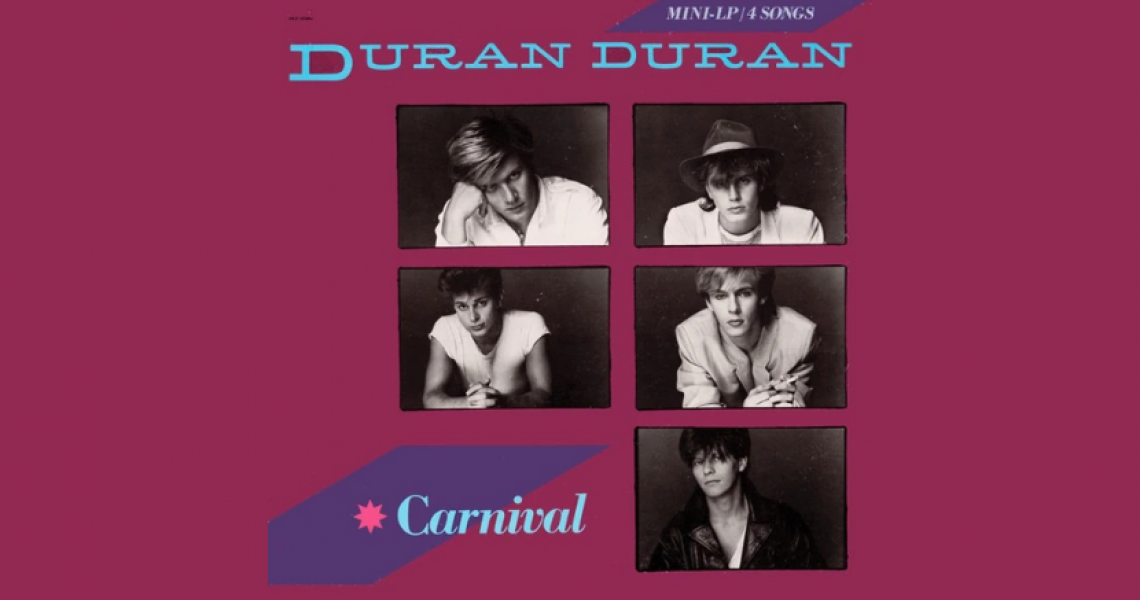 Duran Duran finally made their breakthrough on the American album charts today - not with an album, but a very important EP called Carnival.

On Nov. 13, 1982, the Fab Five first cracked the upper half of the Billboard 200 - but not with their second album Rio. Released in May of that year, Rio had already peaked at a modest No. 122 for three weeks during the summer and was falling ever since. (By comparison, it quickly peaked at No. 2 in their native England.) The group had already shot colorful videos for "Hungry Like the Wolf," "Rio" and "Save a Prayer" in exotic locales like Sri Lanka and Antigua, but with MTV in its infancy and radio not biting, new measures had to be taken.

Help arrived in the form of David Kershenbaum, a producer/engineer who had just finished work on Joe Jackson's acclaimed Night and Day. Working with Kershenbaum, Duran put together Carnival, a mini-album that combined the existing "night version" remix of "Hungry Like the Wolf" with new mixes of "My Own Way" and "Hold Back the Rain," plus a remix of early single "Girls on Film." When serviced to dance clubs, the response was tremendous, and the band hired Kershenbaum to remix the entire first half of the record for a new American pressing of the record.

Carnival peaked at No. 98 on the Billboard 200 for three weeks, which helped stabilize Rio as it was repressed and reissued. By Christmas, MTV put the video for "Hungry Like the Wolf" in high rotation, and recruited the band to play a New Year's Eve show at the Palladium in New York City. By the spring of 1983, both Rio and "Hungry Like the Wolf" reached their chart peaks - No. 6 on the albums chart and No. 3 on the Hot 100 - and the band started their worldwide takeover of the '80s. 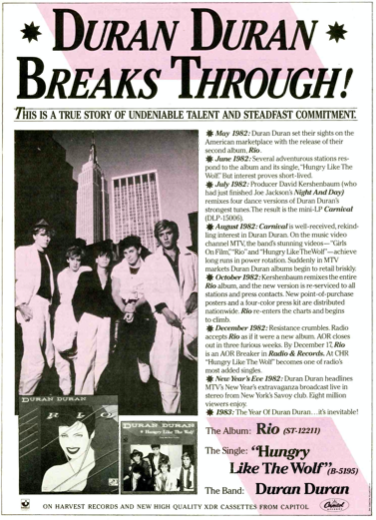 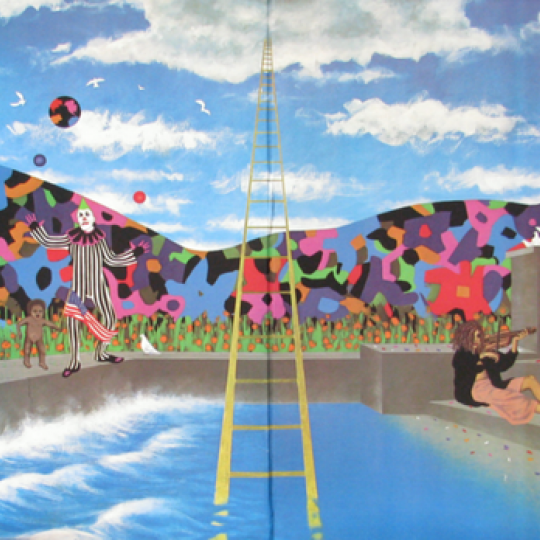 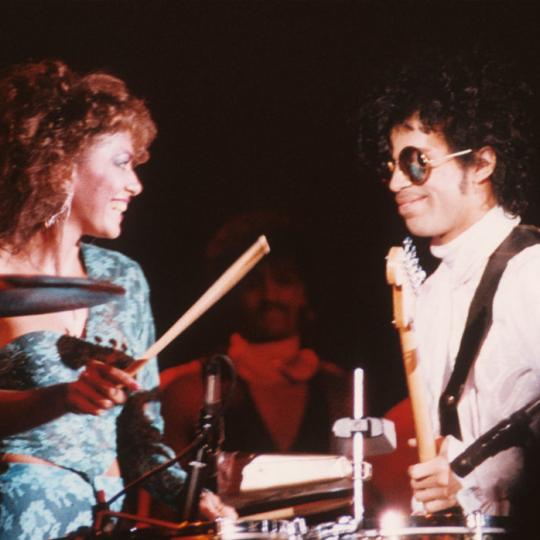