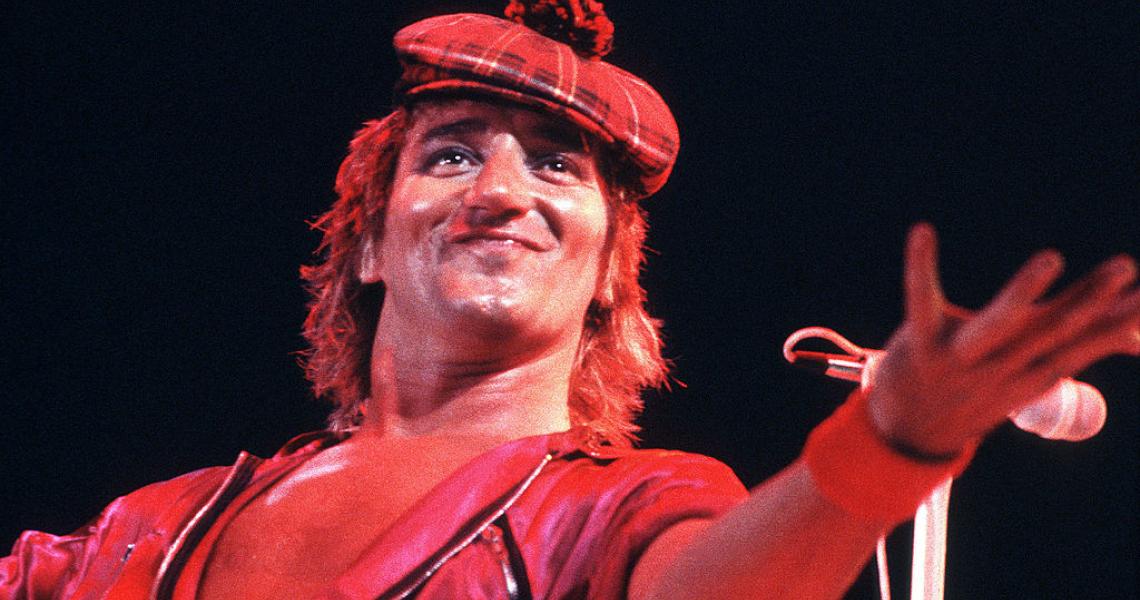 It's safe to say that Rod Stewart was on cruise control when he made his tenth studio album, the appropriately titled Foolish Behaviour. Released on November 21, 1980, the record was the sound of a '70s superstar crashing back to Earth.

“Foolish Behaviour was a pile of s---, really," Stewart admitted in a 2013 interview. "Maybe a couple of others were too.”

The album wasn't a total loss; primarily in the form of lead single, "Passion." The moody and atmospheric track slowed down the disco beat of the singer's late '70s hits to a menacing strut. With a ghostly piano line and Stewart's seductive vocal delivery, "Passion" would slink its way to #5 on the Hot 100. Helping propel the track was a performance video that would hit the late-night music TV circuit hard.

Stewart was clearly ready for the coming MTV revolution. When it launched in August 1981, Foolish Behaviour track "She Won't Dance with Me" was the third song ever played on the cable network following "Video Killed the Radio Star" (The Buggles) and "You Better Run" (Pat Benatar).