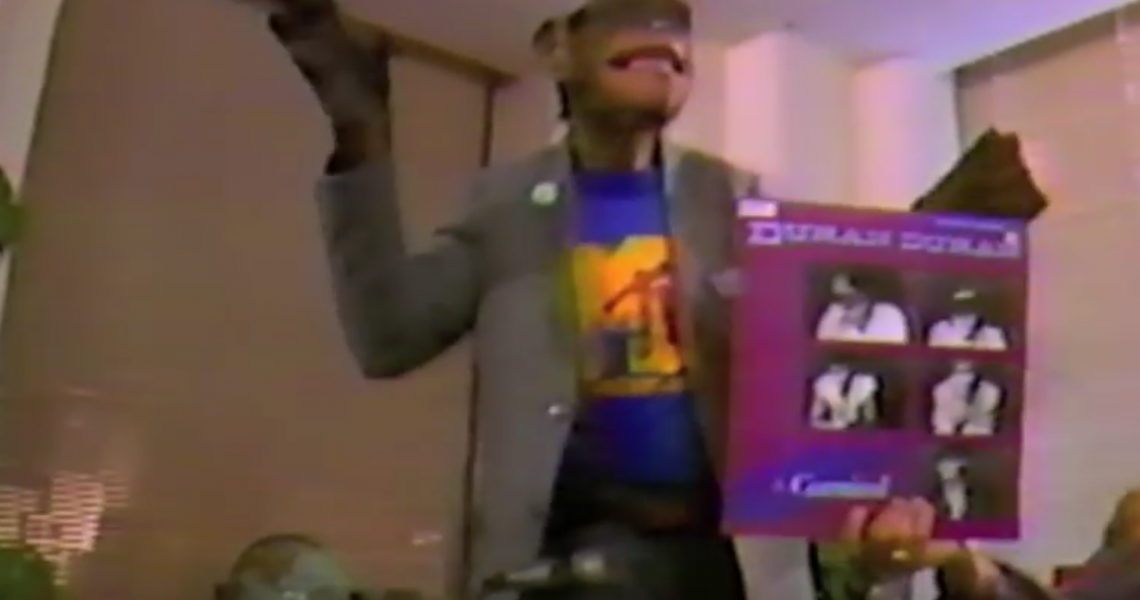 As the year 1982 wound to a close, MTV did what the fledgling cable TV network did the year before: put together a big year-end party to be broadcast live to kids with a) access, and b) ready for a change from the typical Dick Clark's New Year's Rockin' Eve fare over on ABC.

Once the network got the party all lined up and ready to go, it was time to get the word out. So naturally they hired a monkey, and had someone who sounds a lot like famous actor Robert Loggia provide the voice-over in this instantly classic promo clip. Headlining the party at the Palladium: Duran Duran, fresh off Blondie's somewhat disastrous Tracks Across America '82 tour that summer. Also on the bill: Jack Mack and the Heart Attack, and the underrated Producers. MTV later added a fourth act: A Flock of Seagulls.

How did it go? Watch the whole thing below and decide for yourself. There are all kinds of fun surprises and special guests along the way, so enjoy the ride. 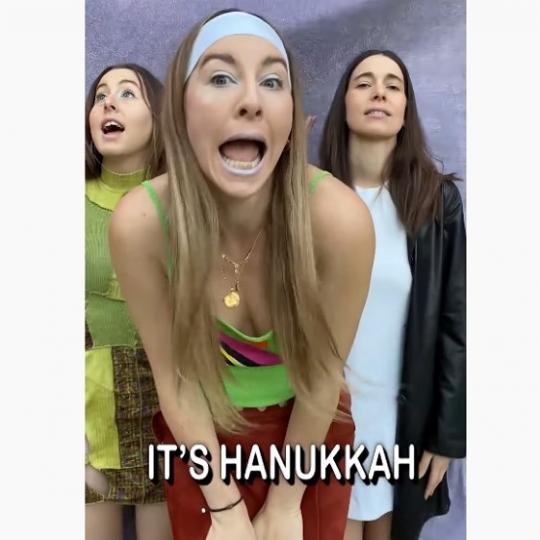 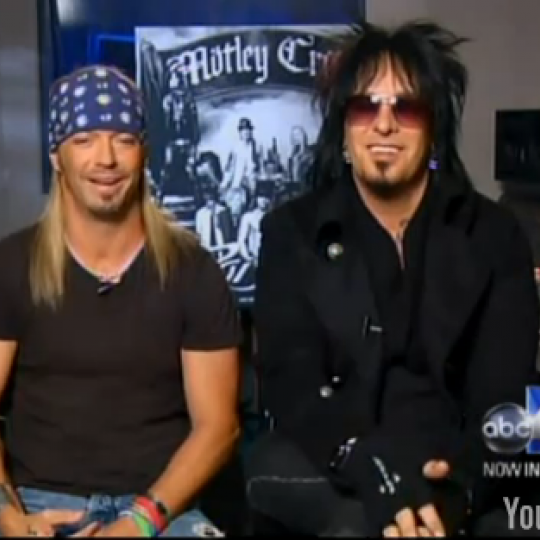