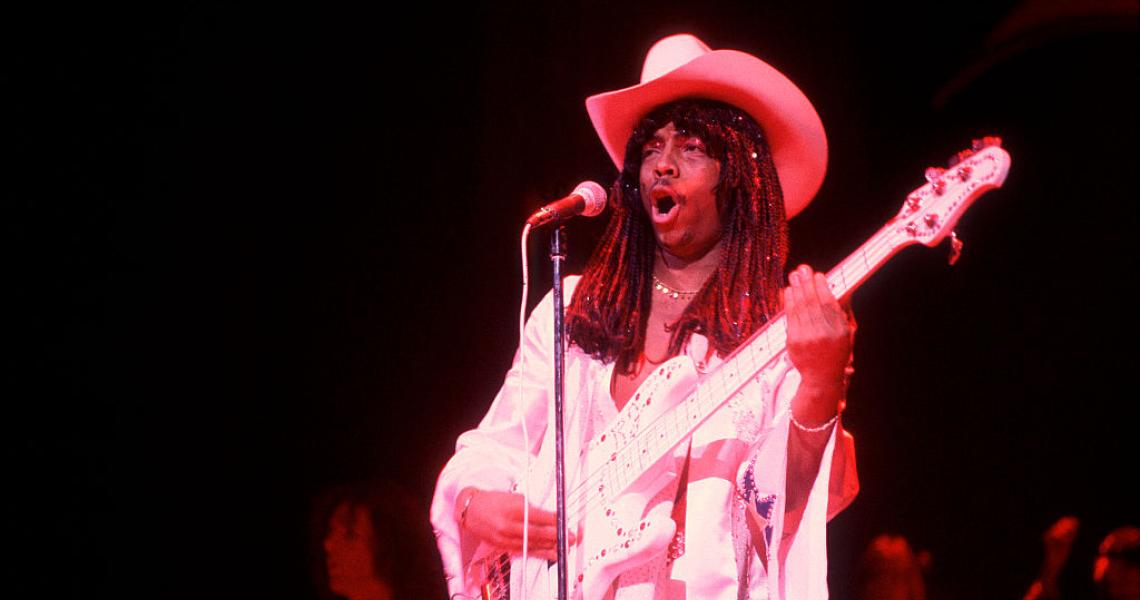 Rick James was still riding high in the world of music on New Year's Eve, 1984. His most recent studio album, Cold Blooded, had spun off a pair of hit singles—the title track and "Ebony Eyes," featuring Motown legend Smokey Robinson—followed by a greatest hits collection, Reflections.

James brought "Cold Blooded" to Dick Clark's New Year's Rockin' Eve, which aired on December 31, 1984. Prowling the front of the stage in the same black and red ensemble from the album cover, the singer and his band are the epitome of mid-'80s glam. As James himself would call it, "Punk Funk."

The steamy song has a dark side: it was written by James after a relationship with The Exorcist actress Linda Blair. During their time together, Blair would get pregnant and have an abortion without telling the singer about either situation. He wrote "Cold Blooded" in response, saying in his memoir that "it was about how Linda could freeze my blood." 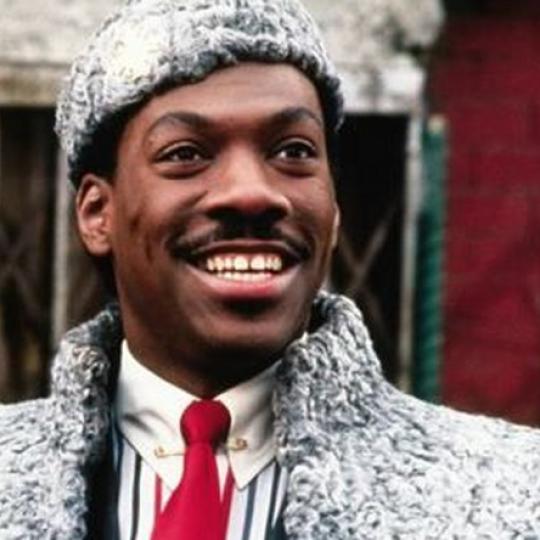 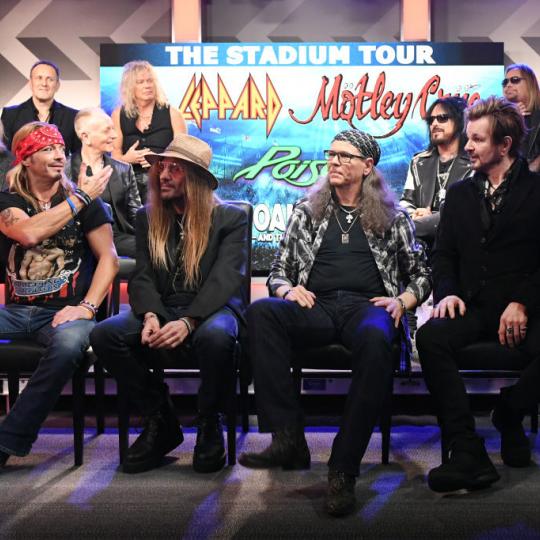