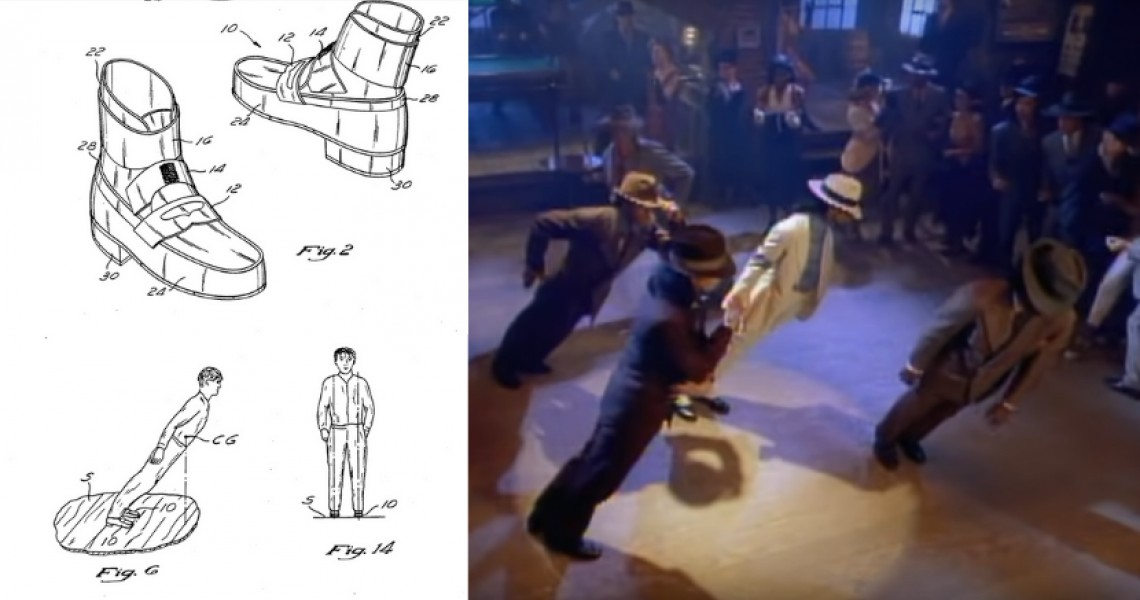 At the end of 1988, Michael Jackson fans were in for a few more music videos from his blockbuster Bad - shown in the form of a long-form home video called Moonwalker. This collection of shorts featured some new visuals for some of the album's deeper cuts including "Speed Demon" (which featured Claymation by Will Vinton, who created The Noid and the California Raisins) and the CD bonus track "Leave Me Alone."

Moonwalker's centerpiece - and the short that got a whole video game adaptation for the Sega Genesis - was an extended piece around "Smooth Criminal," the album's sixth Top 10 single and seventh overall. In it, Michael played a sharp-dressed player in a dreamlike criminal underworld who has to save his friends (including a young Sean Lennon, John and Yoko Ono's son) from the clutches of the evil drug dealer Mr. Big (Joe Pesci).

If this all sounds wild (and trust us, it is), it almost pales in comparison to some of the footwork that goes on in the '30s-style club as "Smooth Criminal" plays. With moves and costumes inspired by Fred Astaire films, Michael glides through crowds, avoiding thugs and would-be killers before leading a troupe of dancers in some impressive sequences - the most famous of which might be a progression kicked off by Michael and the dancers doing an "anti-gravity lean" some 45 degrees to one side.

How did they do it? While the move was achieved via cables and harnesses in the final film, Jackson actually went ahead and devised a system of special shoes that locked into pegs on stage so he could do the trick in concerts. He received a patent for his work, which you can check out some image of above. Just another day's dance for the King of Pop.