May 1984: A Simple Mind and a Pretender Tie the Knot 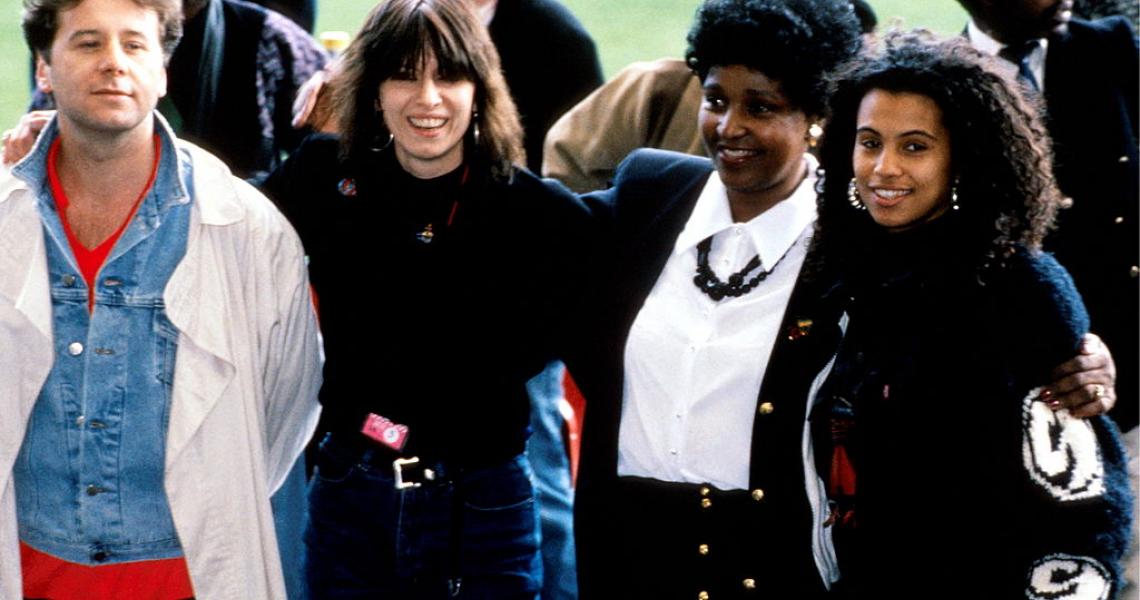 On May 5, 1984. the frontman for the Scottish band Simple Minds and the lead singer of The Pretenders made more than a few music fans’ heads explode when they tied the knot.

We can’t say for certain if it was love at first sight when Jim Kerr and Chrissie Hynde first met, but we can confirm they shared a bill half a decade before they actually got married: their two bands played together on Sept. 8, 1979, as captured by the BBC.

Mind you, we have no idea if they even met that night; perhaps Simple Minds were out the door the moment they finished their set and The Pretenders were still on their tour bus. In fact, Hynde had at least one very serious relationship prior to her and Kerr becoming an item, with a gentleman by the name of Ray Davies. Hynde and The Kinks frontman never actually got married - the story is that they’d planned to get married in April 1982, but the registrar wouldn’t give them a license because they wouldn’t stop arguing in his office - but they did have a child together: Natalie Ray, born in January 1983.

Hynde and Kerr began their relationship not long after she and Davies called it a day, and the phrase “whirlwind courtship” has been used to describe the speed at which they went from “just hanging out” to “married with child.” Yes, that’s right: they got married in a hansom cab circling Central Park, and it wasn’t long before Hynde had her second child, Yasmin Paris, in 1985.

You may remember that both The Pretenders and Simple Minds played Live Aid. Well, what happened after that is that Simple Minds headed off on a world tour that took the better part of two years to finish...and when Jim hit the road, Chrissie was pregnant with Yasmin. You can probably imagine how well that went down: even though the couple wasn’t officially divorced until 1990, the fact that a 2018 interview in The Guardian refers to Hynde as having raised both of her daughters alone should give some insight into how substantive the marriage was during those last couple of years.

As it happens, Simple Minds and The Pretenders went back on tour together in 2019. At the time, Hynde discussed her relationship with Kerr with The Daily Mail. “I don’t see him very much," she said. "I mean, I see him occasionally, we have a whole thing of families in common, but it’s like having a distant relative.” 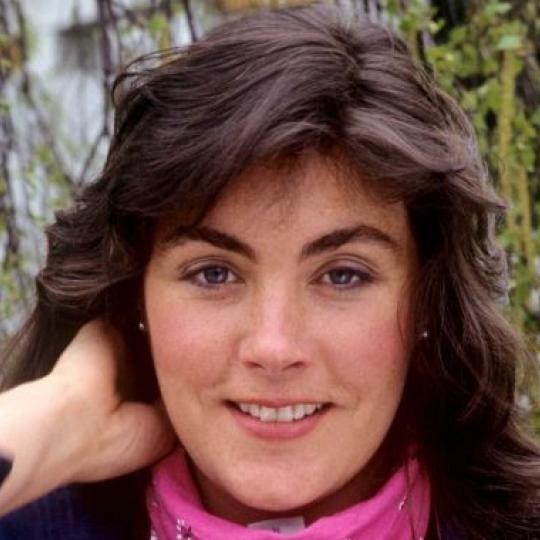 (Fryderyk Gabowicz/picture alliance via Getty Images)
July 1983: Laura Branigan Releases "How Am I Supposed to Live Without You"
The song that Michael Bolton is famous for singing was a hit for Branigan first. 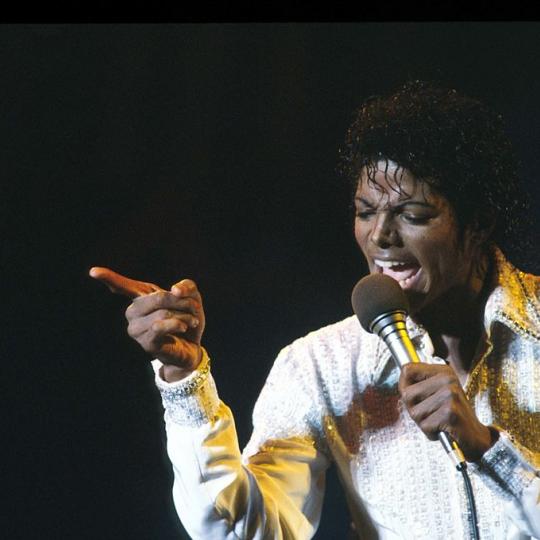 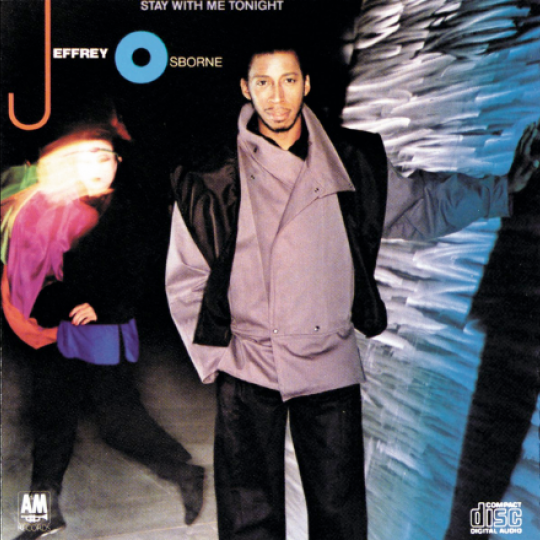 A&M Records
The Hidden Rocker on Jeffrey Osborne's "Stay with Me Tonight"
Can you identify the mystery guitarist?