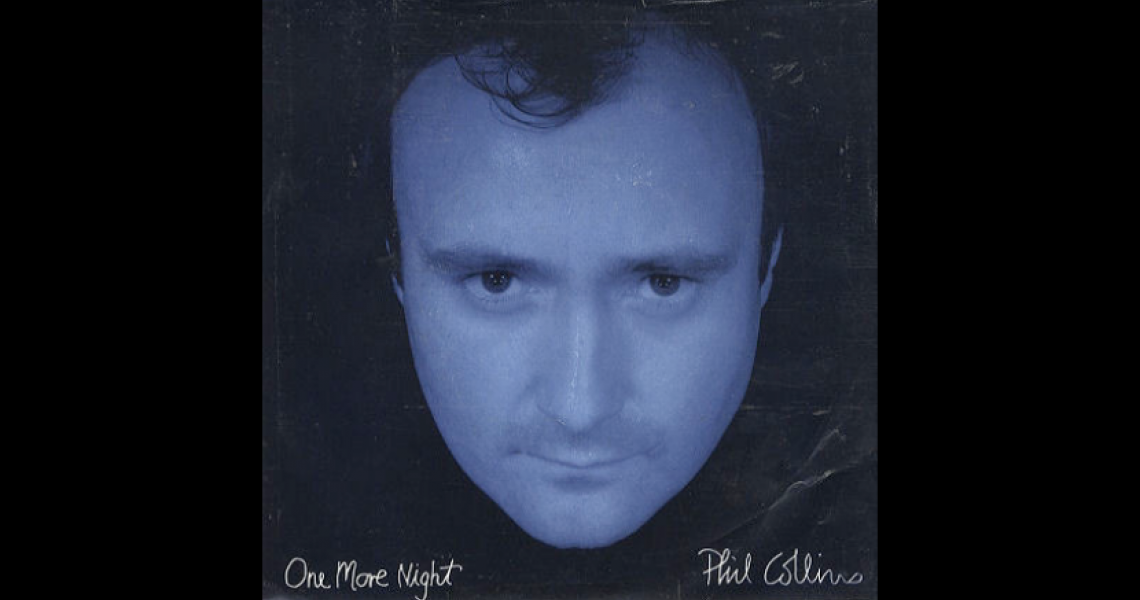 On March 30, 1985, Phil Collins arrived atop the Billboard Hot 100 for the second time in his career with the first single from his third studio album...and, yes, it is a little confusing, so please accept our apologies if it was your understanding that there would be no math.

Co-produced by Collins and Hugh Padgham, “One More Night” - penned by Collins himself - was recorded partially at The Townhouse in London and at Old Croft in Surrey. In a 1986 interview with Playboy, he acknowledged that the song was completed “very quickly,” which may or may not explain why the song has no real hook. Not that the absence of one mattered very much to listeners, obviously, since the song not only soared to the top of the Hot 100 but also climbed to No. 4 on the U.K. singles chart.

As we mentioned, “One More Night” was the first single released from Collins’ insanely successful No Jacket Required, but what we didn’t clarify was that it wasn’t the first single from the album to be released in the U.K. Across the pond, “Sussudio” that had the honor of going first, with “One More Night” being the album’s second single. Make of it what you will, but “Sussudio” only hit #12 in the U.K., whereas in America it became our man Phil’s third No. 1 hit.

What’s interesting, though, is that while it doesn’t really make any difference from a musical standpoint which single was released first, the decision to release “One More Night” before “Sussudio” in America does screw up a storyline that Collins was trying to create between the songs’ respective videos.