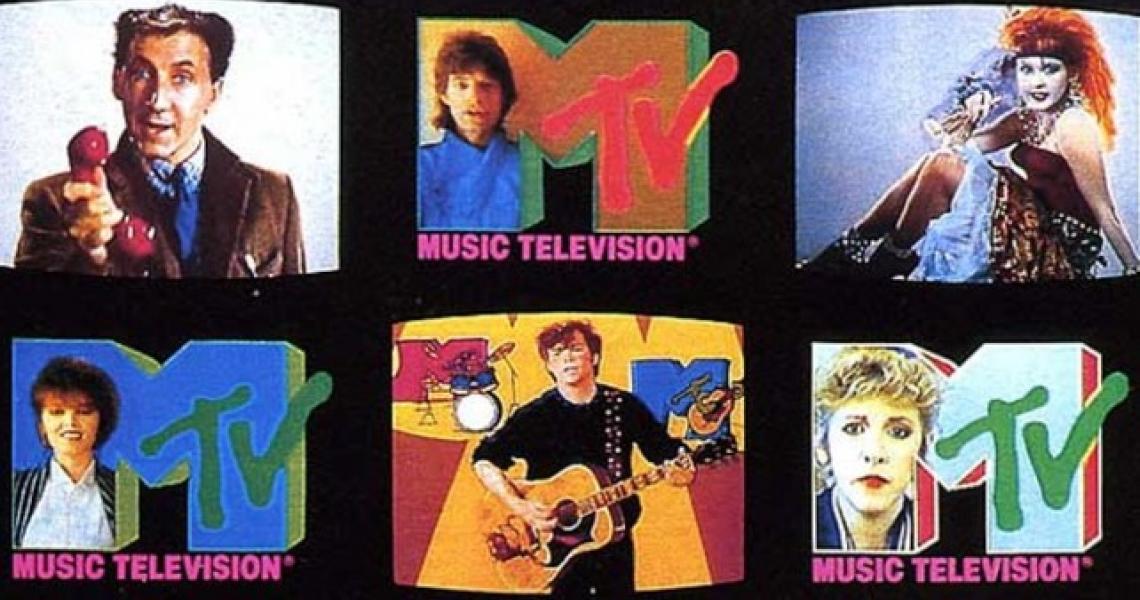 Much ado has been made about the date August 1, 1981, in MTV history. That's when the legendary cable channel first launched with the legendary countdown into the first video aired on MTV: The Buggles' "Video Killed the Radio Star."

An equally if not more important date in the history of MTV occured on March 1, 1982. That's when the then-struggling music video network launched the ad campaign that saved the day: "I Want My MTV!"

The slogan was the genius of legendary Advertising Hall of Famer George Lois. Famous for his Esquire magazine covers and major ad campaigns of the 1960s, Lois was tapped to come up with something that would help sell MTV to the cable operators across America.

What would really sell the campaign, however, was the delivery: MTV exec Les Garland cajoled his friend Mick Jagger of the Rolling Stones to shout the line into a camera. Once Jagger finally agreed to do it, David Bowie and Pete Townshend of the The Who were persuaded to film spots as well. After that, getting new stars to join in snowballed into the famous "I Want My MTV!" commercials. The spots were a hit with cable providers, and subscriptions soared.

The line "I want my MTV" inspired Mark Knopfler of Dire Straits while he was writing the band's smash hit, "Money for Nothing":

“I’d seen the Police doing an MTV advert, saying ‘I want my MTV,’ just saying it all together; and I thought, ‘If I set that to the notes of “Don’t Stand So Close to Me” it’ll work,’" Knopfler told Ultimate Classic Rock. "I remember saying to the guys, ‘I’d really like to get Sting to do this.’ We knew them anyway because we’d done a lot of gigs together in Germany. One of them said, ‘That’s fine, because he’s here on holiday,’" referencing the British island of Montserrat, location of the famous AIR recording studios. "And because I’d used the five notes from ‘Don’t Stand So Close to Me,’ that’s how the co-writing thing happened. Which is fine; it’s absolutely fine with me and it worked out well. I remember quite clearly Sting coming into the studio and saying, ‘What’s wrong?’ I said, ‘What do you mean?’ He said, ‘Nobody’s fighting!’”